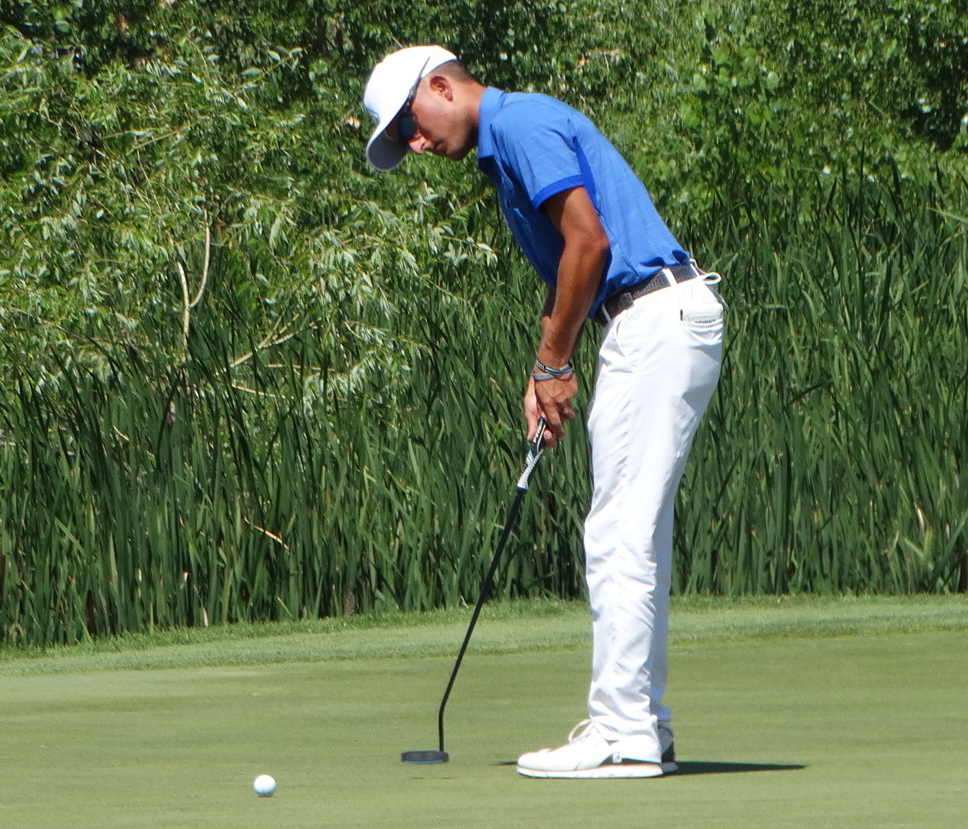 Perhaps it’s no coincidence, but the two Coloradans who earned NCAA Division I All-American status in men’s golf on Thursday happen to be the last two winners of the CGA Les Fowler Player of the Year honors.

Sophomore Davis Bryant of Aurora and senior AJ Ott of Fort Collins, teammates on a formidable Colorado State University squad this season, on Thursday were named among 30 honorable mention DI Ping All-Americans by the Golf Coaches Association of America.

All told, 63 players landed All-American status on one level or another. There were 11 players each on the first, second and third teams, in addition to the 30 honorable mention selections.

Bryant and Ott become the third and fourth CSU men’s All-Americans, according to the program’s record book, with current PGA Tour player Martin Laird having earned honors twice. Laird was an honorable mention pick in 2003 and a third-team selection in 2004 along with teammate Nolan Martin.

“To have two All-Americans in a single year is a great achievement for the program,” CSU coach Christian Newton said in a release.

In this coronavirus-shortened college season, CSU finished 16th to 19th in the national rankings, depending on the poll.

Bryant, the 2019 CGA Player of the Year after winning the CGA Amateur, finished the college season ranked 39th nationally by Golfstat and 53rd by Golfweek. The 2017 Junior Golf Alliance of Colorado Boys Player of the Year recorded three top-five individual finishes as a CSU sophomore, including a runner-up at CSU’s Ram Masters Invitational in September. In six college tournaments this season, he placed no worse than 31st, and was 18th or better in every other start. He finished with a team-leading stroke average of 70.67.

Ott, the CGA’s top player in 2018, had a 70.76 norm for CSU in his abbreviated senior season. The 2016 JGAC Boys Player of the Year, winner of the 2019 Southern Amateur and a three-time U.S. Amateur qualifier, notched three top-seven college showings this past season, tying for second place with Bryant at the Ram Masters. He was ranked 60th in the nation by Golfweek and 124th by Golfstat.