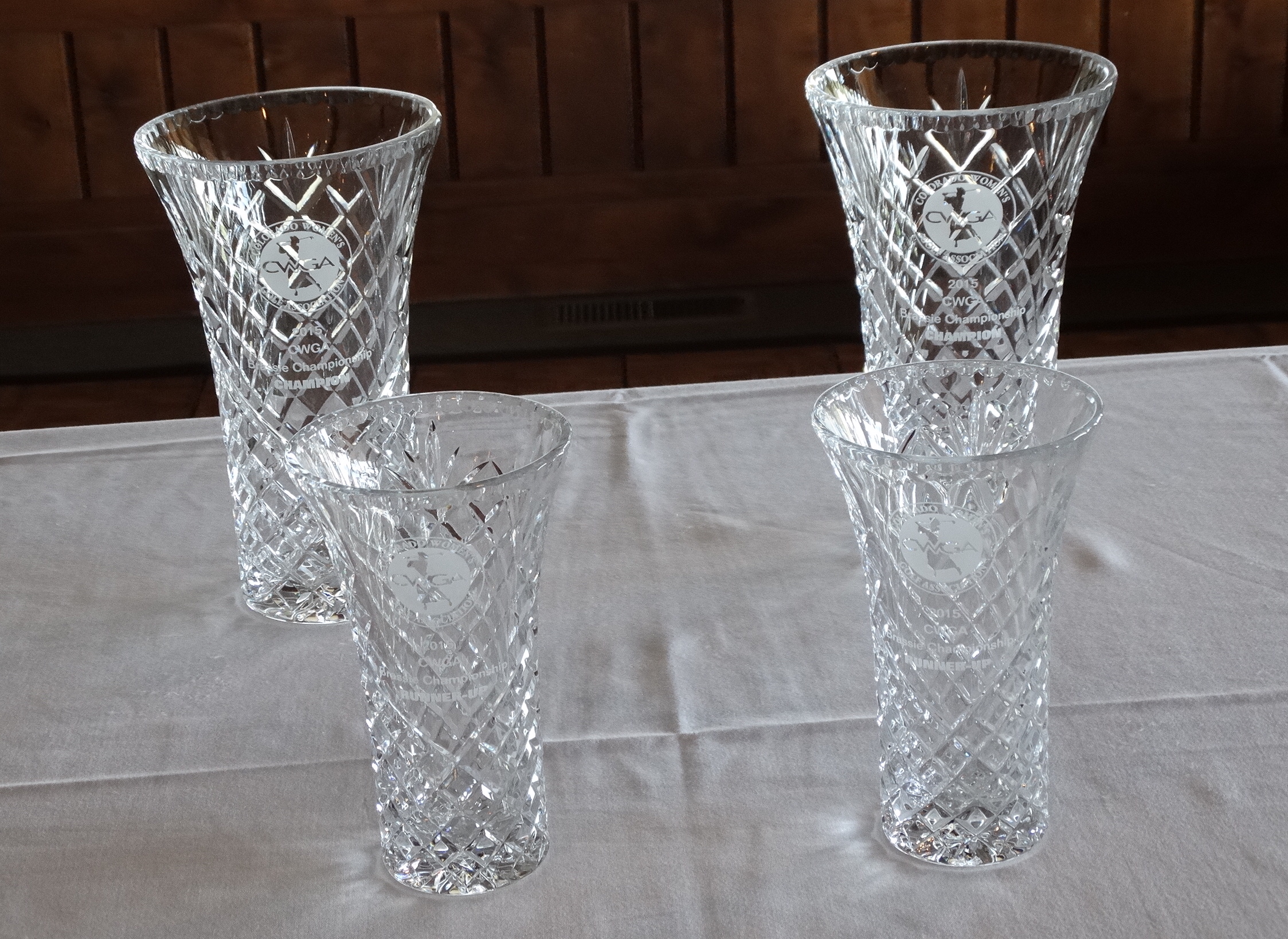 The quest for the championship title in the 69th CGA Women’s Brassie tournament quickly became a two-team affair as the co-leaders built an eight-stroke cushion between them and the third-place squad on Wednesday at Pelican Lakes Golf Club in Windsor.

Jennifer Cassell of City Park Golf Course and Haejeong Son of Heritage Eagle Bend Golf Club shot a best-ball 3-under-par 69 on Wednesday to earn a share of the lead with Erin Sargent of Indian Peaks Golf Course and her University of Wyoming teammate Kaylee Knadler.

Cassell and Son birdied all four of the par-3s in the four-ball stroke-play event and added another on the par-4 seventh, while carding two bogeys, including one on their first hole of the day.

Sargent, who recently competed in the U.S. Women’s Amateur, and Knadler also bogeyed the first hole, but bounced back with four birdies by Sargent — including three in a span of four holes starting on No. 2.

Two teams are tied for third place in the championship flight at 77 — Vickie Brown of The Club at Flying Horse and Lisa Buhlinger, and Karen Chase of Foothills Golf Course and Kim Wells of Broken Tee Englewood.

The tournament will wrap up on Thursday for all five flights of competition.

For scores — both stroke and net — for all the flights, CLICK HERE.