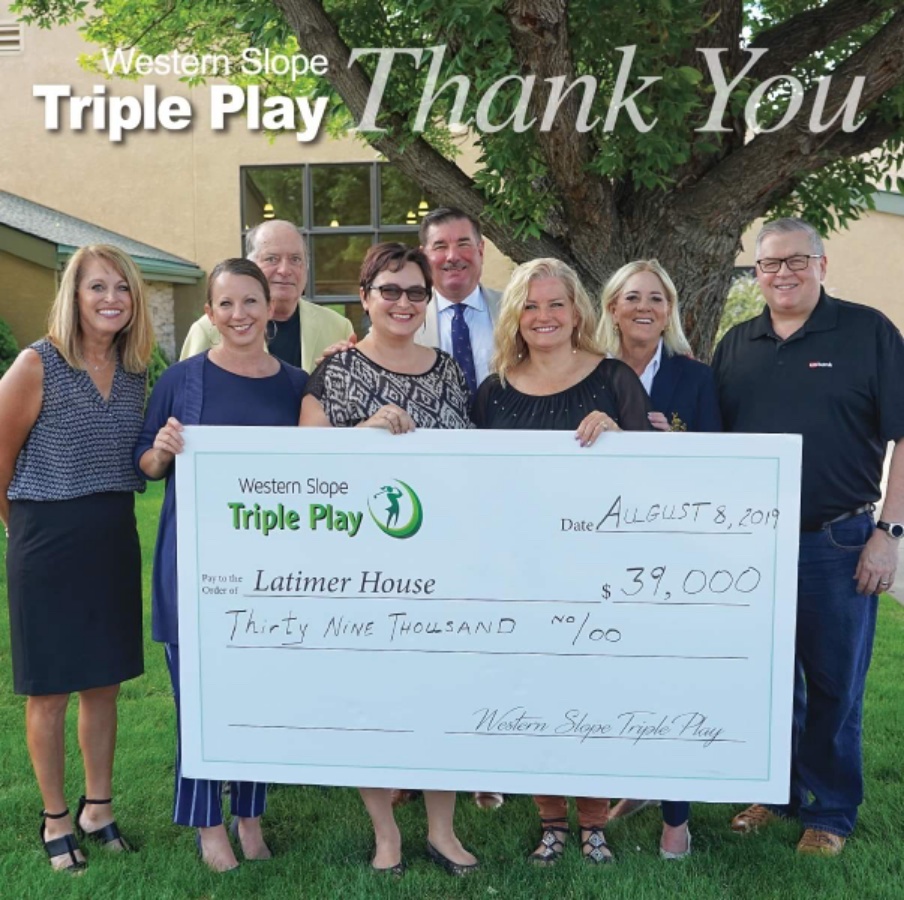 The amount is about twice what is the typical total raised annually by the Triple Play.

This summer’s tournament drew 130 players — from the region as well as the state — which is about 30 more than the norm. And the event’s silent auction took in $13,000, almost three times as much as in 2018.

Colorado Golf Hall of Famer Kim Eaton won the title in the championship flight for the second straight year, this time with a 216 total for the three rounds.