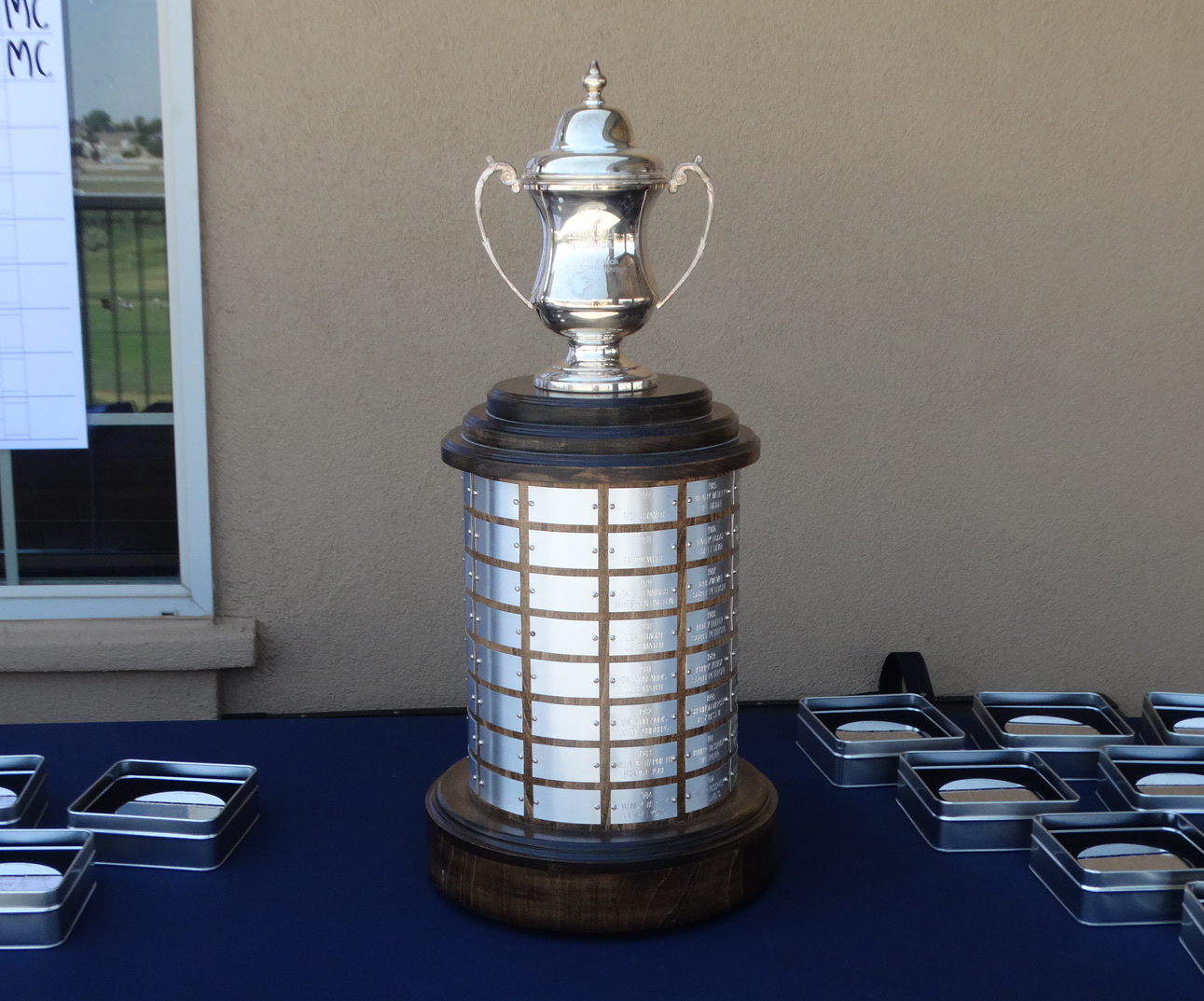 Next week, a Junior Golf Alliance of Colorado major championship will go where one has never gone before.

Which is to say, western Colorado.

For the first time since the JGAC was launched in 2016, one of its four biggest tournaments will be conducted in the middle of the Rocky Mountains.

The Colorado Junior Amateur will mark the final JGAC major for Dillon Stewart of Fort Collins, the 2018 JGAC Boys Player of the Year who won the Colorado Junior PGA Championship by eight strokes last month. Stewart, the 2018 Junior America’s Cup champion, will begin his college career at Oklahoma State in the fall.

Also in the field at Frost Creek are both defending champions — Jake Welch and Katie Berrian; Jackson Klutznick, winner of the JGAC Tour Championship and the 3A boys state high school tournament in 2018; Emma Bryant, a past champion in both the 5A girls state high school meet (2018) and the Colorado Junior Match Play (2017); 2018 U.S. Girls’ Junior qualifier Meghan Vogt; and TJ Shehee, Connor Jones and Micah Stangebye.