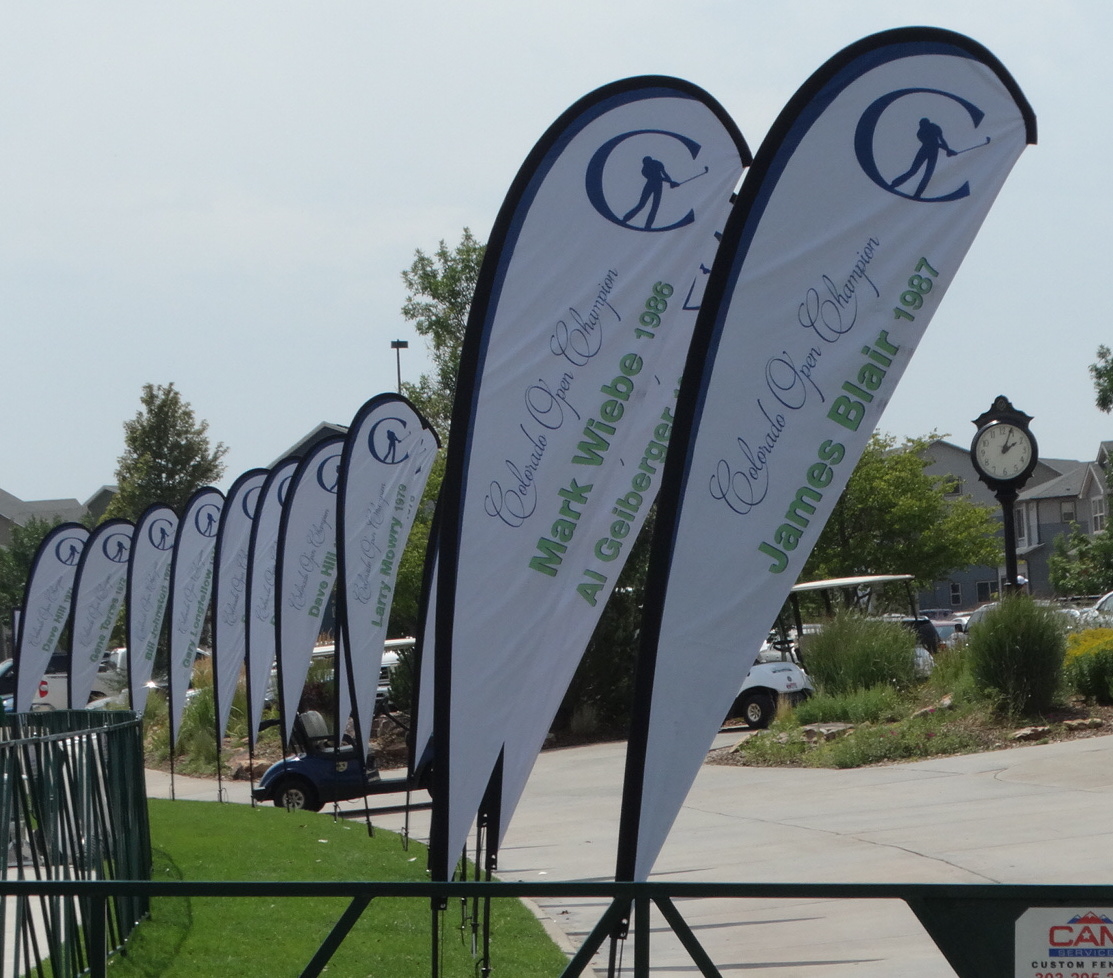 And now the longtime Coloradan will take a shot at winning the CoBank Colorado Open.

Hallberg, 61, and his son Eric are among the 156 players who will tee it up this week in the 55th Colorado Open, set for Thursday through Sunday at Green Valley Ranch Golf Club in northeast Denver.

Hallberg, a onetime NCAA individual champion from Wake Forest, has three PGA Tour victories to his credit, along with one PGA Tour Champion win and one on the Korn Ferry Tour.

For the fourth consecutive year, the Colorado Open will feature a $250,000 pursue, with $100,000 going to the winner/top professional, making the event among the most lucrative of its kind in the country.

The last two Colorado Open champions won’t be back this year. Dru Love (2018) withdrew from the event over the weekend after experiencing some heart problems in the days after shooting 60 in the opening round of PGA Tour Canada’s HFX Pro-Am. And part-time Boulder resident Jonathan Kaye (2017) is in the field at the PGA Tour’s Barracuda Championship this week.

But the field is still very stout:

— At least two players who won notable events over the weekend are also entered: AJ Ott of Fort Collins (Southern Amateur) and Steven Kupcho of Westminster (the Dakotas Tour’s Western Corporate Image Pro-Am at Moccasin Creek in South Dakota, with the victory worth $17,000). The latter was Kupcho’s first victory as a professional.

— Current or former Coloradans who made the cut in the Korn Ferry Tour’s inaugural TPC Colorado Championship at Heron Lakes earlier this month and who will play at GVR: Tom Whitney, James Love and Brown. Whitney leads the 2019 money list for PGA Tour Latinoamerica.

Also in the field is Cory Whitsett, a former No. 1-ranked amateur in the world, and Sam Saunders, the 2018 Colorado Open runner-up.

As always, the Colorado Open is free to attend.

Ben Briscoe of Wales made nine birdies and shot an 8-under-par 63 to land medalist honors.