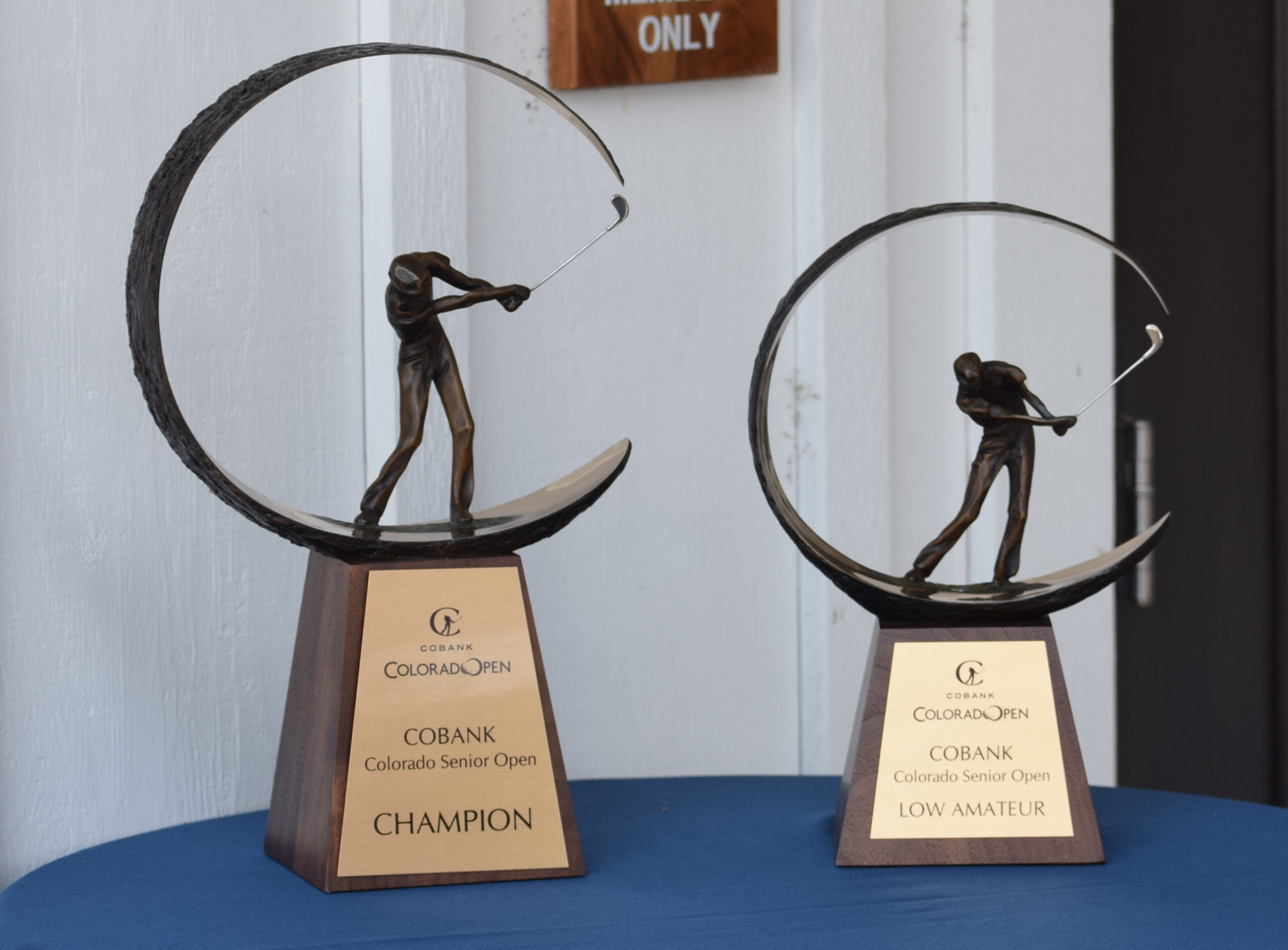 The final tournament of the 2021 CoBank Colorado Open Championship season will be held this week — the 22nd Colorado Senior Open — and in the field are at least a handful of players who have won on the PGA Tour.

The 54-hole CSO — which features a $65,000 purse, with $12,500 going to the winner — will run Wednesday through Friday at Green Valley Ranch Golf Cub in northeast Denver.

Among the PGA Tour winners in the field are Tom Purtzer (five victories), Gary Hallberg of Niwot (three), Keith Clearwater (two), Jim Carter (one) and Guy Boros (one). In addition, Bob May, runner-up in the 2000 PGA Championship, and Skip Kendall, who’s competed in 424 PGA Tour events with four second places, also will tee it up at GVR.

But, as we saw last year at the Colorado Senior Open, amateurs can make a run at the overall title too. Professional Harry Rudolph won, but only after forcing a playoff with a 35-foot bogey putt on the final hole of regulation. Jon Lindstrom of Denver, a three-time winner of the CGA Mid-Amateur, was ever so close to becoming the first amateur in 21 years to win the Colorado Senior Open, only to finish second in the playoff.

Both Rudolph and Lindstrom are in this week’s field as well.