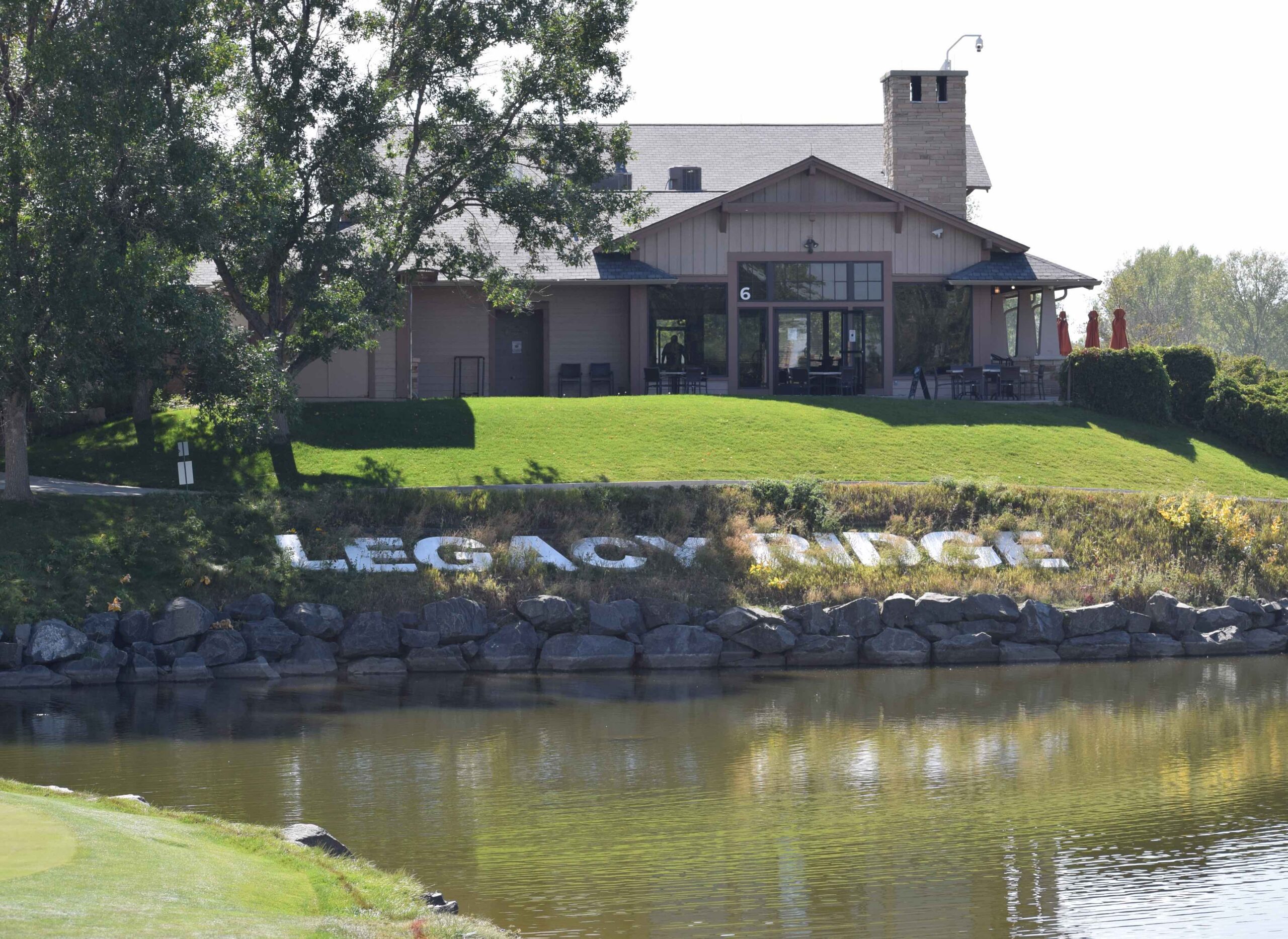 Emma Bryant goes up by 10 in girls event, while 4 boys tied at Colorado Junior Amateur

While Emma Bryant of Aurora built her lead to double digits in the girls tournament — the second Junior Golf Alliance of Colorado major of the year — the boys competition tightened up even more with one day remaining in the Colorado Junior Amateur Championship at Legacy Ridge Golf Course in Westminster.

Flaxbeard shot a 1-under-par 71 — matching the best boys score on Tuesday — while Pevny and Braidech posted 73s and Tyson a 75. Tyson has shared the lead after each of the first two days.

Seven players will go into Wednesday’s final round between two and four strokes out of the boys lead. That includes Owen Cornmesser of Fort Collins, the AJGA Hale Irwin Boys Junior champion who rebounded with a 71 on Tuesday and sits at 149.

Meanwhile, on the girls side, Bryant went up by a whopping 10 strokes on Tuesday by firing her second straight 3-under-par 69 — the best two scores of the week in the tournament, regardless of gender.

Bryant, who will begin her University of Denver golf career in the fall, is seeking her third career JGAC major title after winning the 2017 Colorado Junior Match Play and the 2020 JGAC Tour Championship.

Bryant made four birdies and a bogey on Tuesday, leaving her at 6-under-par 138, 10 ahead of her closest competition.

Olivia Steen of Fort Collins sits in second place at 148 after posting a second-round 73. Lily Nelson of Commerce City is third at 151 after a 77 on Tuesday.

For all the scores from the Colorado Junior Amateur, which concludes on Wednesday, click on the following: BOYS, GIRLS.