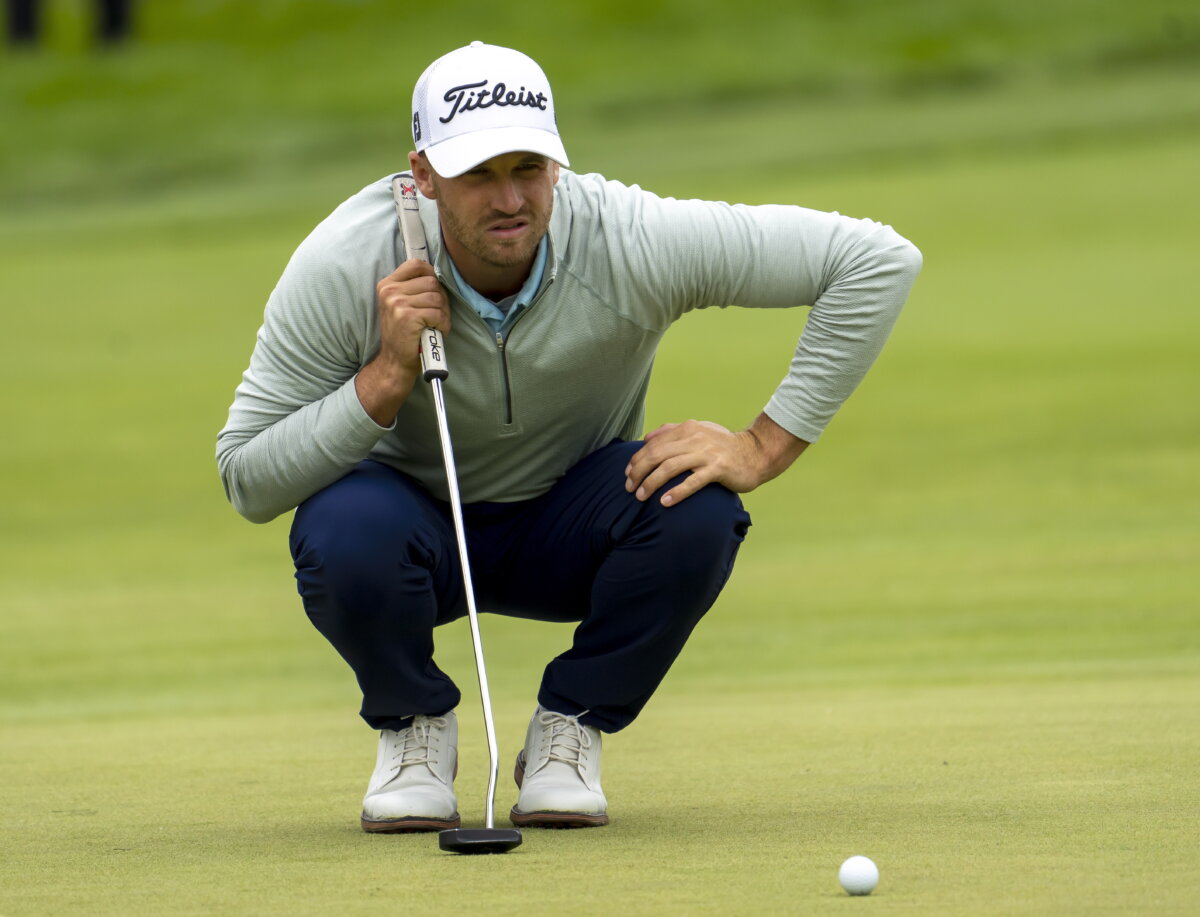 As he awaits his 11:50 am (MDT) tee time, Wyndham Clark sits atop the leaderboard at the Canadian Open, at St. George’s Golf and Country Club in Toronto, Ontario. The Colorado native shot an impressive seven-under-par 63 on Thursday and followed with an even-par 70 on Friday to remain at seven-under and take the tournament lead. While Clark currently sits alone in 1st, five players sit tied for second at six-under par, including Rory McIlroy (Northern Ireland) and Matt Fitzpatrick (England).