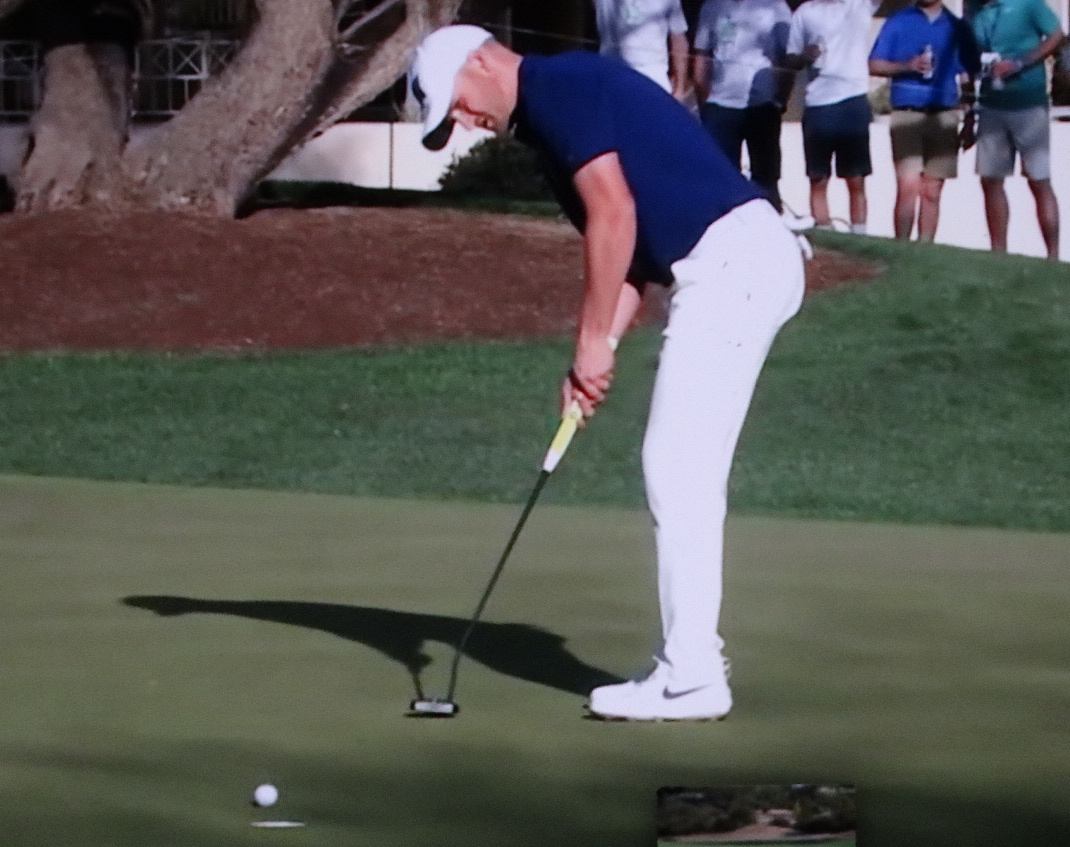 Denver native Wyndham Clark didn’t seem a likely choice to be leading after Thursday’s opening round of the Waste Management Phoenix Open in Scottsdale.

After all, the 2010 CGA Amateur champion had missed cuts in his last three PGA Tour events — and six of eight for the season — and was coming off a 79 in his final round at last week’s Farmer’s Insurance Open.

The 26-year-old Valor Christian graduate, in his second full season on the PGA Tour, shot his lowest round on golf’s top circuit to grab a two-stroke lead after round 1.

Clark made 10 birdies in a bogey-free round of 10-under-par 61 at TPC Scottsdale, where the course record is 60. In fact, Clark’s score is the lowest on the PGA Tour this season. He was paired in the first round with fellow Colorado native Mark Hubbard.

“I gave myself a lot of looks and made a lot of putts,” Clark said on Golf Channel. “It was one of those rounds where everything was going right.”

Indeed, nine of Clark’s 10 birdies came from inside 10 feet.

The previous best score on the PGA Tour by the 2017 Pac-12 champion was a 64 at last year’s 3M Open, where he finished a career-best fifth. In Scottsdale, Clark is two strokes ahead of Billy Horschel, who won the 2014 BMW Championship at Cherry Hills Country Club, Clark’s former home course.