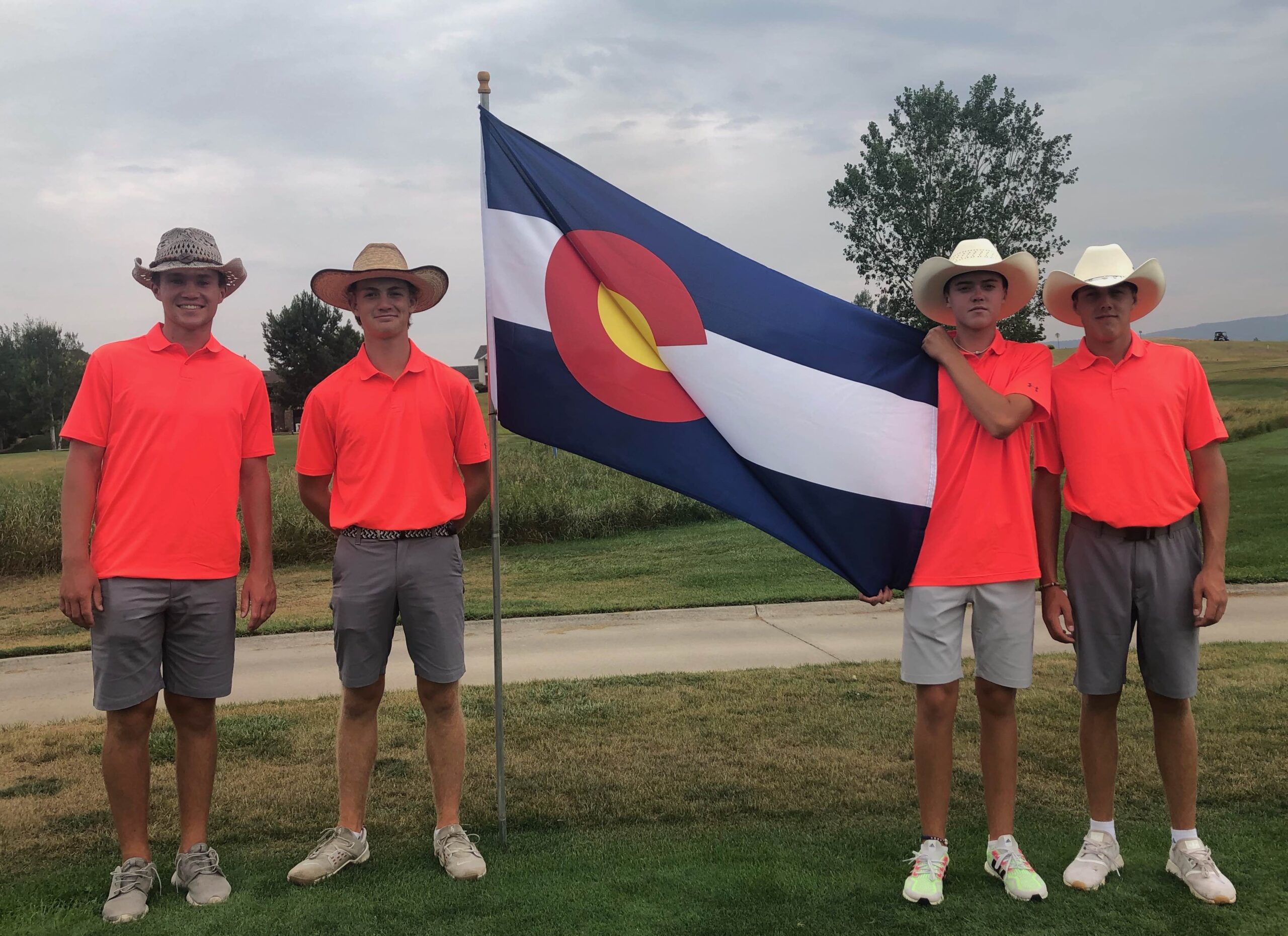 The golfers from Colorado cowboyed-up in the final round of the Junior America’s Cup in the Cowboy State.

The team representing the state and the Junior Golf Alliance of Colorado matched the best round of the day on Thursday as the JAC came to a close in Sheridan, Wyo.

In a 16-team competition featuring competitors from the western U.S. and Canada, Colorado vaulted four spots up the scoreboard in round 3, finishing seventh. It marked the Coloradans’ fifth top-7 showing at the event in the last six years it’s been held. Colorado won in 2018, finished third in 2015, fourth in 2017, and seventh in 2016.

After posting scores of 219 and 228 the previous days, the Coloradans carded a 2-under-par 211 on Thursday. Their 19-over-par total was 38 strokes behind the winners from Southern California, but 15 strokes behind runner-up Utah.

Two of the Colorado players — Matthew Wilkinson of Centennial and Hunter Swanson of Denver — shot 2-under-par 69s on Thursday, while Owen Cornmesser of Fort Collins posted a 73 for the third counting team score on day 3. Jeff Nelson of Commerce City carded a 75 to round out Colorado’s final-day scoring.

Ashley Barnhart, managing director of golf operations for the CGA, served as captain for the Colorado team.