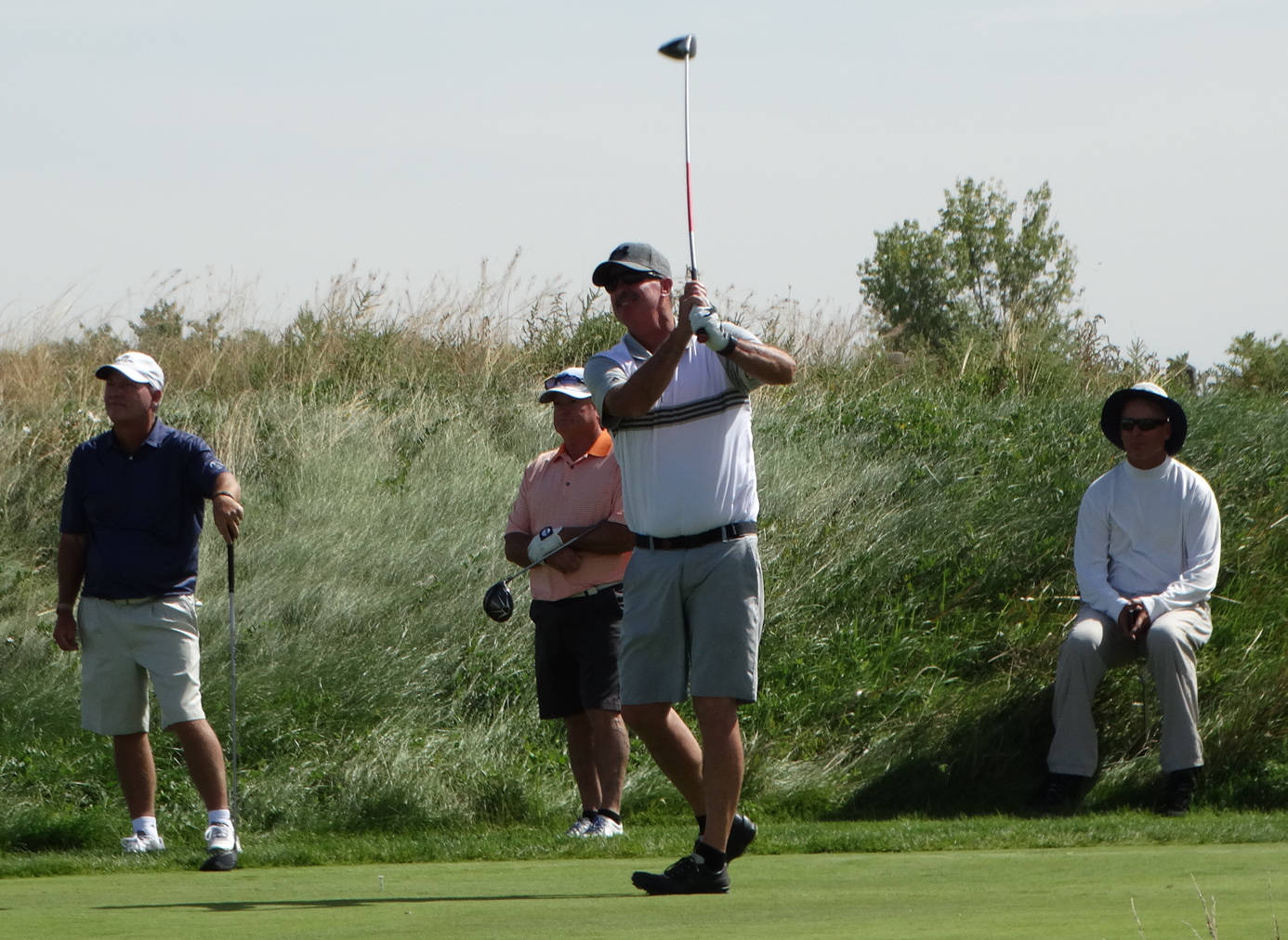 With the novel coronavirus outbreak having far-reaching effects on golf — along with most others things in our lives for the last month and a half — it’s interesting to speculate on what the 2020 Rounds and Revenue Survey is going to look like.

As has been the case for many years, the CGA compiles rounds and revenue figures from Colorado public course operators, who share the data on the condition that numbers from individual facilities aren’t divulged publicly. However, trends and averages from the survey can be reported.

For 2019, a total of 60 public facilities, including par-3 courses, reported numbers of rounds for both of the past two years. For those — after removing one outlier which was open just half of 2018 — rounds in 2019 were down an average 1.6 percent compared to the previous year. Meanwhile, for the 56 courses that reported green-fee revenue for both of the past two years — minus that same outlier — they saw an average jump of 6.3 percent in that revenue from 2018 to 2019.

“That’s kind of ideal numbers for a golf operator because if revenue is up and rounds are down, that means you’re generating more revenue — obviously — and you’re not taking as much wear and tear on the golf course,” said Ed Mate, executive director of the CGA, which owns and operates CommonGround Golf Course in Aurora. “(The figures) show a sign of health. The worst you want to see is the opposite where rounds are up and revenue is down. That means you’re doing deep discounting just to get people through the door. So I think that’s a positive trend that we’ve seen for a couple of years.”

“When revenue is up it’s always a good thing,” he said. “… I think most operators understand that golf offers a great value. I know there’s a trend against offering deep discounts (for green fees) and people are managing their own tee sheets instead of having a third-party company do it through barter and discounts and so on. So I’m very encouraged by the trend of revenue being up while rounds are down because to me that means our golf operators are taking ownership and managing their tee sheet.”

The small drop in rounds — year over year — has now happened for two straight years in Colorado. They were down 1 percent from 2017 to ’18. Before that, there were increases in total rounds in three of the previous four years.

As always, weather plays a significant role in the number of rounds played in any given year. According to the National Weather Service, 2019 was wetter and cooler than average across much of the state, including Denver. That was particularly so in the early months of last year.

“Last year we didn’t have as many playable days at the beginning of the season as we did in ’18 so I’m not really too concerned about (the slight drop in rounds numbers) because I think that’s all just weather-based,” Ainsworth said.

While the Rounds and Revenue Survey focuses solely on Colorado public courses, the round numbers overall in the state — including public, private and resort courses — were down more, according to Golf Datatech’s National Golf Rounds Played Report. Golf Datatech reported 2019 Colorado rounds down 3.1 percent compared to 2018, though the national average was up 1.5 percent.

Meanwhile, despite one notable snowstorm for most of the state, this spring has been a good one for golf, weather-wise. But it’s also been a very unusual one due to the pandemic and its effects. About 70 Colorado public courses were closed for at least a short time due to local and state coronavirus directives or while trying to receive clarification on the rules. A great majority of those courses have since reopened, and Flatirons Golf Course in Boulder will do so on Friday (May 1).

And, from all accounts, business has been booming for those courses that are open despite many safety-related directives that are enforced while at the course.

At CommonGround, for instance, tee sheets are full and numbers are up considerably from last April. The facility has had such demand that, for the first time in its 11 years of existence, CommonGround’s par-3 Kids Course has been taking tee times.

“This April was fantastic,” Mate noted. “(At many courses) there were a lot more rounds played (than last year). That shows the pent-up demand and the opportunities people have to play more because they’re working from home, their schedules are more flexible, they can get out during the week and the weather is better. So it’ll be very interesting to see what the 2020 (Rounds and Revenue) survey will look like. I think we might see some very interesting numbers for total rounds.

“It’s been a perfect storm for rounds. People’s discretionary time has been increased because of working from home, the opportunities to do things have been increased in terms of what they can do with that discretionary time — Topgolf is closed, restaurants are closed, movie theaters are closed — and golf is one of the outlets (available). Then you add to that the inventory of available courses has been shrunk (by temporary closures of some facilities), we’re very busy. The question is how long is that going to continue? Even when all the public courses are open, those other factors aren’t going away. People are still working from home and the rest of the leisure economy is still hobbled, so golf is still riding that wave. There’s no indication that’s going to stop in the month of May.”

CommonGround, which like many other courses was walking-only for a time, saw a benefit from that as well as it noticeably helped the pace of play.

“It seems counterintuitive because a cart will get you from point A to point B faster, so why isn’t the pace better (with them)?” Mate said.  “But you end up with a lot of mismanagement of a golf cart where people don’t know where to park it so they end up wasting a lot of time. When you’re walking, everybody goes right to their ball so it’s almost like the tortoise and the hare — it’s better if everybody is steady. That’s what we’re seeing with no carts: our pace has been better. And as the carts are being reintroduced we’re seeing our pace already erode. It’s crazy.”

Regarding the amount of play at Colorado courses, Ainsworth has gotten a very similar impression as Mate.

“There’s multiple golf courses that are going to show hardly any rounds for the first quarter, then you have others that were able to be open that just killed it,” Ainsworth said. “So I think it’ll probably be pretty close to a wash (regarding overall number of rounds for Colorado public courses early in the year).

“I think the big thing this probably shows is golf is very strong and people are very passionate about playing. I don’t know of any other sport that’s come back yet that people are playing. We have to social distance ourselves, so golf really is the perfect sport. We just make sure we don’t gather in the clubhouse. … Really you’ve got a couple of hundred people on a couple of hundred acres. That’s pretty good social distancing in my mind.”

For what it’s worth, Golf Datatech said rounds in March in the five-state Mountain Region were down 13 percent compared to 2019. Numbers for April will be reported in the near future.