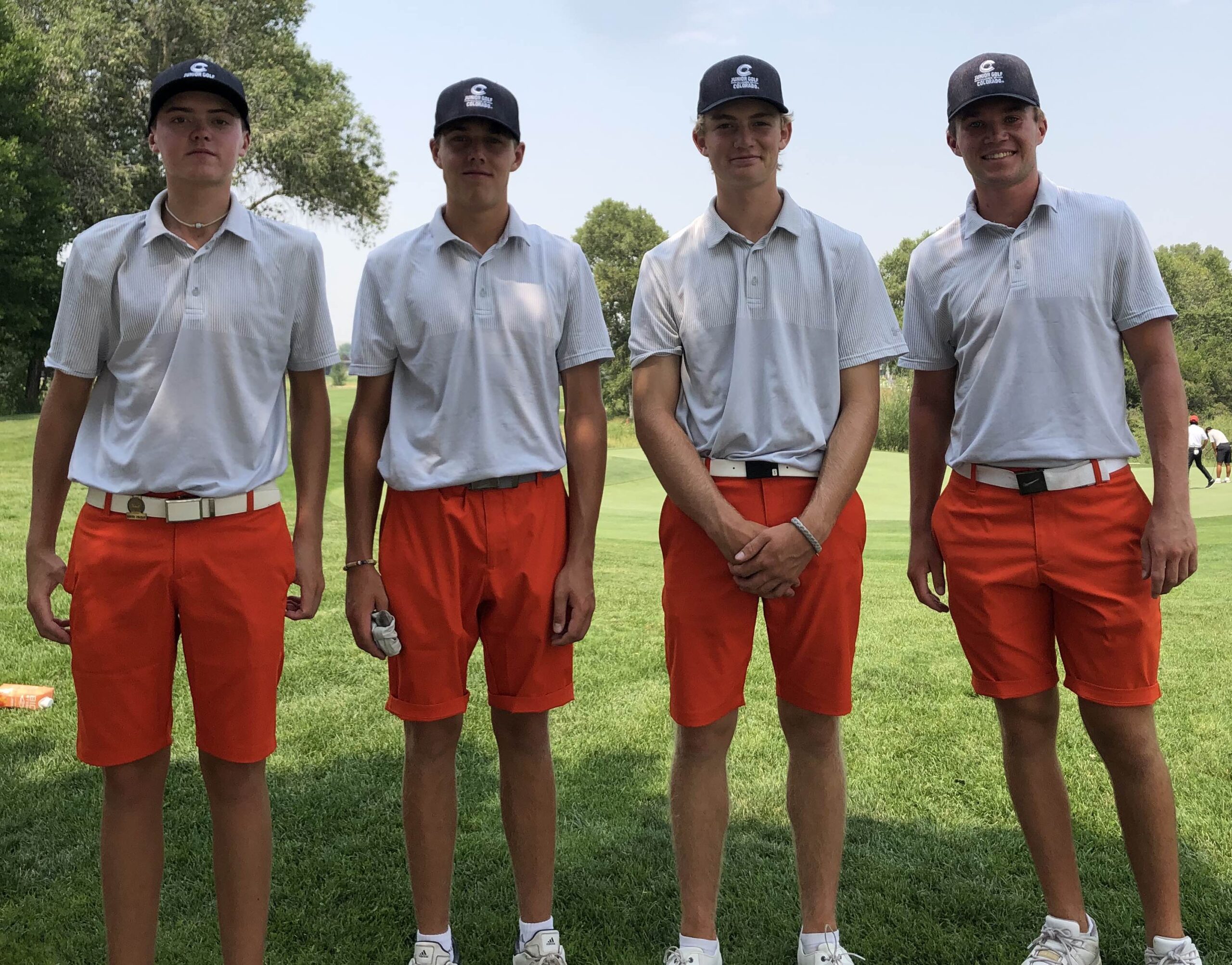 The boys Junior America’s Cup team representing the state and the Junior Golf Alliance of Colorado has set a high standard for itself.

In each of their last five times competing at the event, the Coloradans have finished in the top half of the field at the JAC. And in three of those five years they placed in the top quarter. Of course, Colorado won the team and individual titles outright three years ago, with Dillon Stewart doing the honors individually.

But this week, the Colorado team will have to make up a little ground in order to place in the top half of the field at the 2021 JAC in Sheridan, Wyo.

In Tuesday’s opening round of the 54-hole event, the Coloradans posted a 6-over-par 219 total, leaving them in 10th place in the 16-team field of teams from the western U.S. and Mexico. They trail leader Southern California by 19 strokes, but sit a much more reasonable six strokes out of second place.

With the top three scores from each squad counting toward the team total, 2021 Colorado Junior PGA winner Matthew Wilkinson of Centennial opened with a 1-over-par 72, Hunter Swanson of Denver with a 73 and Jeff Nelson of Commerce City with a 74. Owen Cornmesser of Fort Collins rounded out the Colorado scores with an 80.

Wilkinson sits in 17th place individually out of 64, with Swanson checking in 22nd, Nelson 32nd and Cornmesser 55th. Luciano Conlan of Southern California leads the individual competition at 6-under 65,

Ashley Barnhart, managing director of golf operations for the CGA, is serving as captain for the Colorado team.