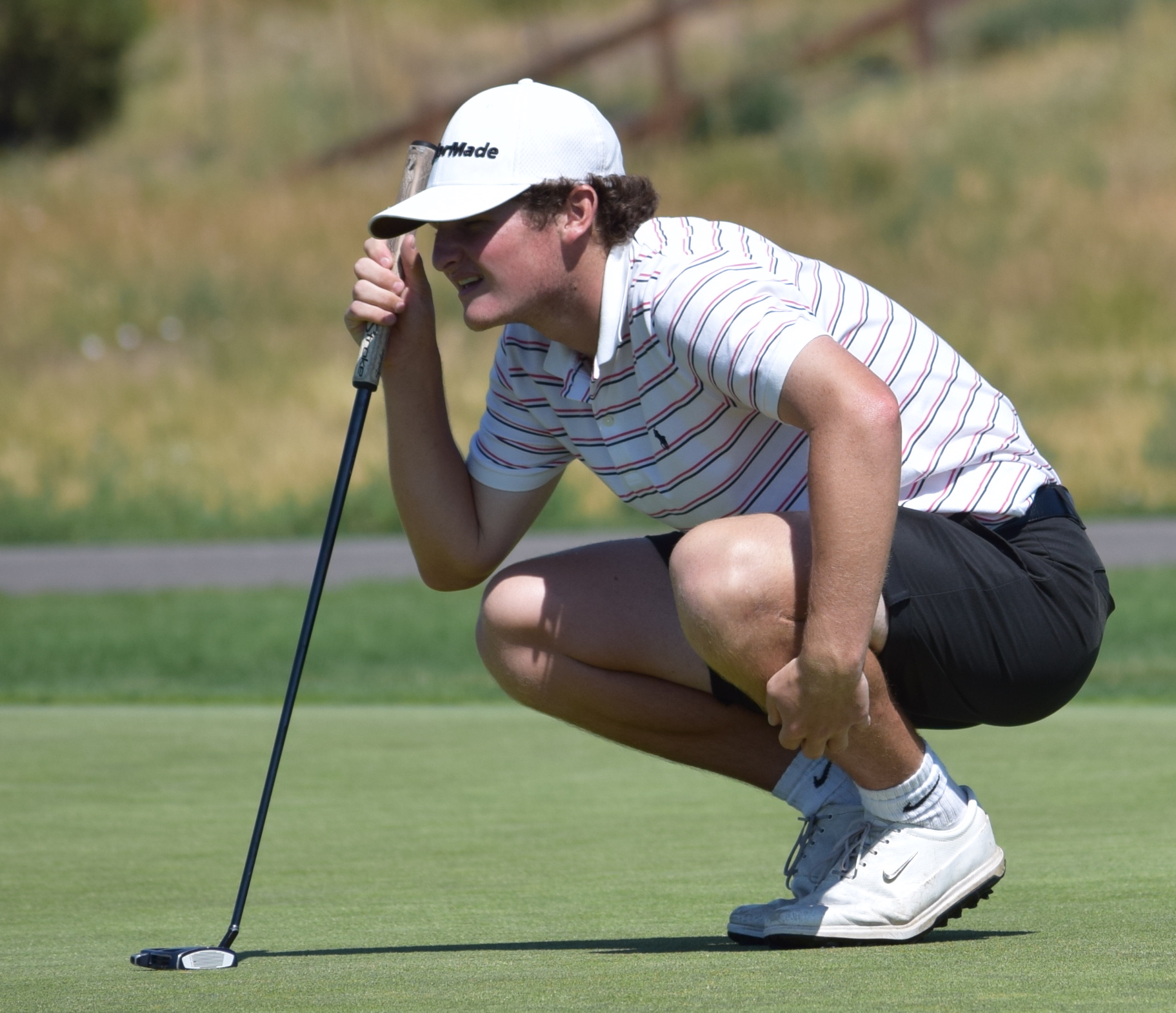 The Agave Amateur is part of the Troon Saguaro Amateur Series conducted by University of Colorado men’s coach Roy Edwards and his University of Wyoming counterpart, Joe Jensen.

For all the scores from the Agave Amateur, CLICK HERE.