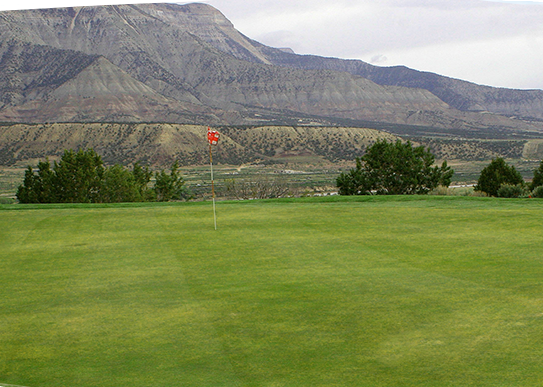 Some of the top college golfers from along the Front Range have won the CGA Western Chapter Championship in recent years — with very healthy victory margins.

Kyler Dunkle claimed the title by four strokes in 2016, the year he was named the CGA Les Fowler Player of the Year. And University of Colorado golfer Ross Macdonald, the 2018 Pac-12 Conference individual runner-up, prevailed by three strokes in 2017 and by nine last year.

But with neither of them in the field for this weekend’s 37th annual Western Chapter — Dunkle is now a pro — it should make the event a more wide-open affair.

The 36-hole tournament, hosted by Battlement Mesa Golf Club on Saturday and Sunday, features both gross and net competitions in three divisions — open, senior and women’s.

Among those entered in the open division are 2011 champion Keith Humerickhouse, a four-time CGA Mid-Amateur winner, and Richard Bradsby, who teamed with Jon Lindstrom to win the 2017 and ’18 CGA Four-Ball.