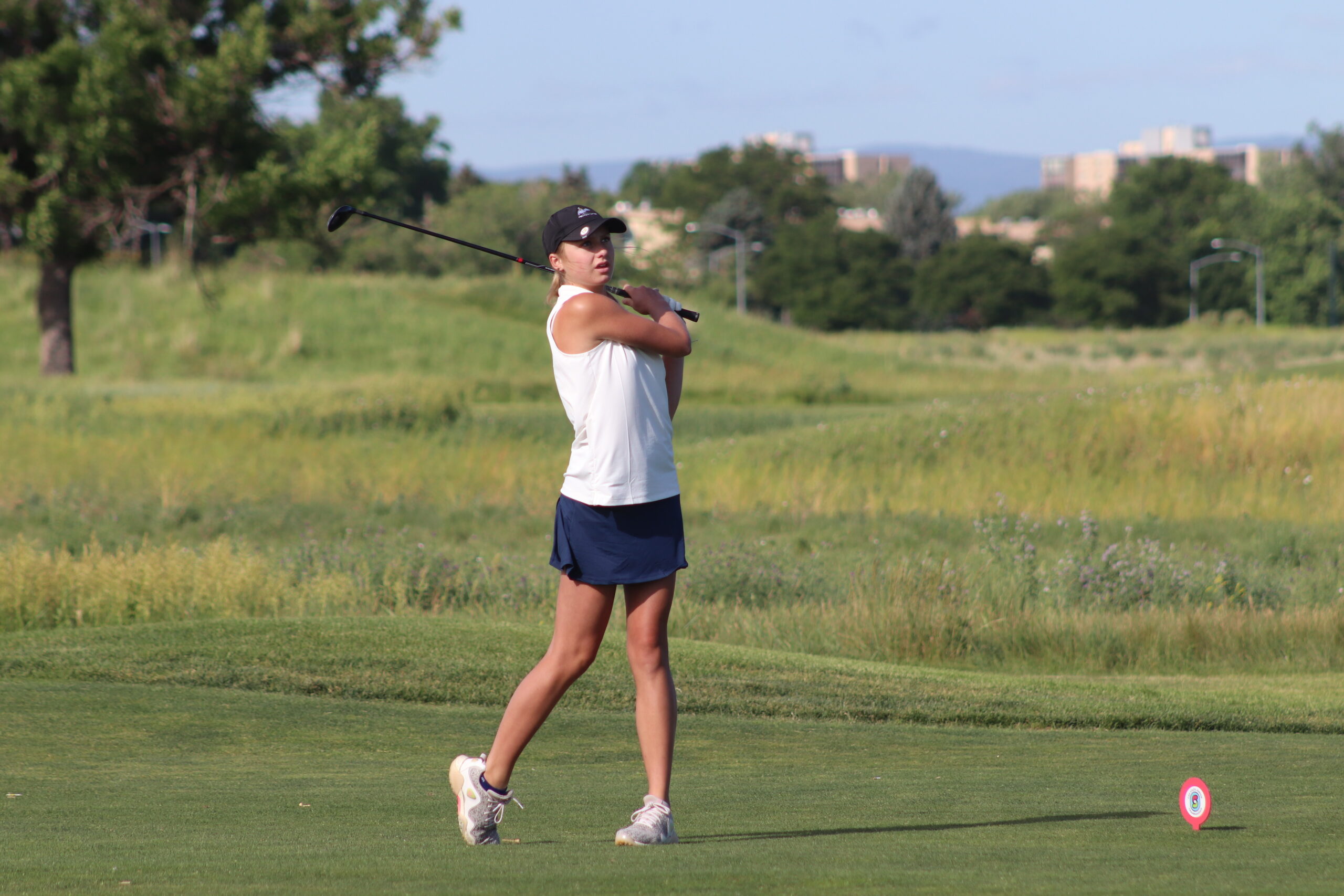 The top 11 seeded boys — including three-time Colorado junior major champion Matthew Wilkinson of Centennial — and the top 14 seeds on the girls side won their opening matches at the CGA State Junior Championship at CommonGround Golf Course in Aurora on Tuesday.

Those victories put them into the round of 16 on Wednesday, when the quarterfinals also will be played. The semifinals and the finals are set for Thursday at CommonGround, which is owned and operated by the CGA.

In the round of 32 on Tuesday, Wilkinson, an incoming Colorado State University golfer, defeated Trey Kirschner of Arvada, 3 and 2. Wilkinson won the Colorado Junior Match Play in 2020 and both Junior Golf Alliance of Colorado majors in which he competed last year.

Also advancing on the boys’ side on Tuesday were top-seeded Max Zadvorny of Centennial, who was a teammate of Wilkinson at Arapahoe when the Warriors won the 5A state high school team title in October. Zadvorny prevailed 6 and 5 on Tuesday.

Another winner was two-time 5A state individual champion Will Kates of Centennial, another Arapahoe H.S. veteran, (2 and 1).

In the girls tournament, the higher seeds were even more dominant.

Top-seeded Ashleigh Wilson of Highlands Ranch, a four-time winner of Colorado Junior Series Championship titles, won 7 and 6 over Mollie Todd of Golden on Tuesday. Likewise among those advancing among the top five seeds were Lily Nelson of Commerce City (8 and 7); 2021 Junior Golf Alliance of Colorado Girls Player of the Year Kaylee Chen of Parker (8 and 7); Logan Hale of Erie, a semifinalist last week in the CGA Women’s Match Play (7 and 5); and Elle Higgins of Centennial (7 and 6).