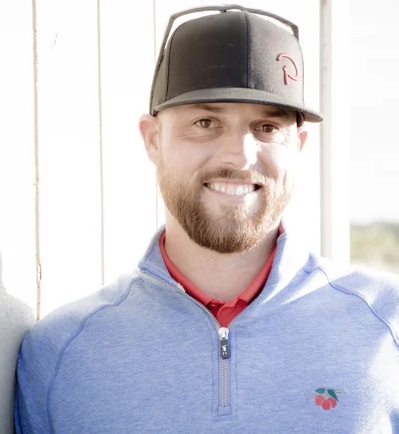 Back-to-back rounds of 2-under-par 70 have lifted Andy Connell of The Ridge at Castle Pines North into 11th place — out of a 133-person field — with one day left in the national Assistant PGA Professional Championship, sponsored by National Car Rental, in Port St. Lucie, Fla.

Connell, the 2021 Colorado PGA Associate Player of the Year, made six birdies and four bogeys on Saturday at PGA Golf Club.

Meanwhile, Ben Lanting of Bear Creek Golf Club, who was in the top 10 after each of the first two days, dropped into 33rd place on Saturday after a 75 that included an eagle, two birdies, two bogeys, a double bogey and a triple bogey. That wild round left him at 215.

Gunner Wiebe, the 2010 CGA Player of the Year, won the national championship last year but isn’t defending his title as he’s left his job as a PGA assistant professional.

Here are the scores for all the Coloradans competing at PGA Golf Club: