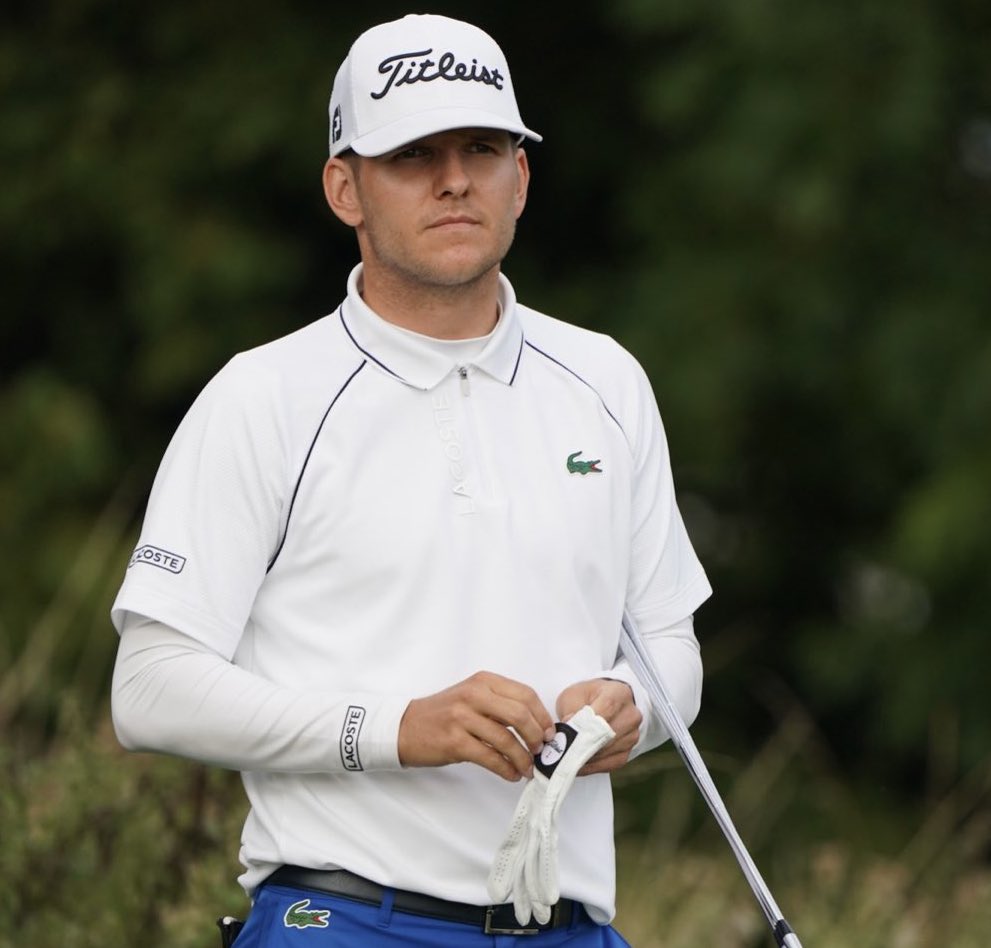 This year on the European Challenge Tour, Paul recorded seven top-10 finishes — one second, one third, one fourth, one sixth, two eighths and one 10th. He finished ninth in the season-long rankings, while Kofstad, who won a tournament in 2021 and had six top 10s, was 12th.

By finishing in the top 20 in the season-long rankings, Paul and Kofstad earned 2021-22 European Tour cards.

For all the scores from the Grand Final, CLICK HERE.

The showing in Boca Raton, Fla., easily gave Jobe a spot in next week’s Charles Schwab Cup Championship, where just the top 36 players in the Schwab Cup standings will compete in Phoenix. Jobe is ranked No. 25 overall.

Shane Bertsch of Parker just missed advancing to next week’s event as a 20th-place finish on Sunday left him in the 37th position in Schwab Cup points.

Jobe shot rounds of 69-70-67 for a 10-under-par total of 206 in Boca Raton, where Steven Alker won with a 17-under 199 score. Jobe made five birdies in a bogey-free round on Sunday. For the tournament, Jobe recorded 12 birdies and two bogeys.

Sunday marked the eighth top-10 showing in 33 starts this season for Jobe.

For all the scores from the TimberTech Championship, CLICK HERE.