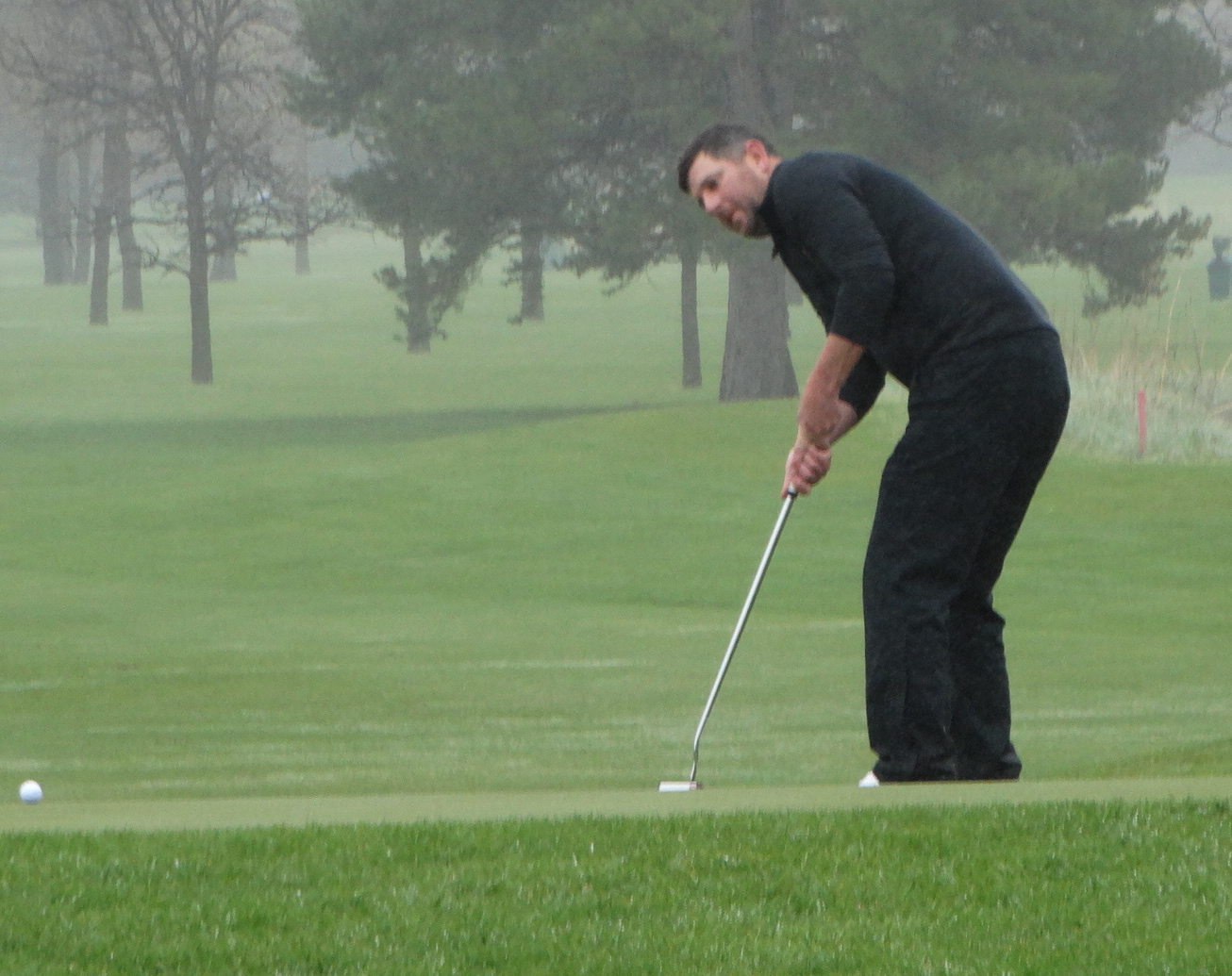 Even a 60 not enough for mini-tour win for Coloradan Nick Mason; Jennifer Kupcho’s resumption of LPGA Tour season pushed back even further

Nick Mason of Parker shot a 10-under-par 60 in round 2. Former Coloradan Eric Hallberg carded a 62 on the final day. Both ended up 15 under par or more for a three-round tournament.

Yet neither even finished in the top five this week at the Outlaw Tour’s Western Skies Classic, one of several mini-tour events held while the world’s major golf tours were on hiatus due to concerns about the further spread of the coronavirus.

Mason, a three-time Hawaii State Open champion who qualified for the 2014 U.S. Open, and Hallberg, son of three-time PGA Tour winner Eric Hallberg, had to settle for top-10 finishes on Thursday in Gilbert, Ariz., despite their stellar scores.

In Wednesday’s round, Mason made eight birdies and an eagle en route to a 60 that was sandwiched between a 68 and a 66, giving him a 16-under-par 194 total. That was good for a share of seventh place, three strokes behind champion Will Bateman of Edmonton. Bateman won a three-way playoff, defeating Carson Roberts of Arkansas and Jared du Toit of Scottsdale, Ariz. Du Toit fell short despite firing a final-round 59.

Kupcho, who placed 39th on the 2019 money list in her rookie season, made her 2020 debut Jan. 20-23, placing 19th in the Gainbridge LPGA at Boca Rio. But because of cancellations and postponements due to the coronavirus situation, she hasn’t competed on the LPGA Tour since. And she won’t before mid-May — at the earliest — as the LPGA announced on Friday the postponement of three more events, originally set for April 15-18 in Hawaii, April 23-26 in Los Angeles and April 30-May 3 in Daly City, Calif.

The next event on the LPGA schedule is the Pelican Women’s Championship May 14-17 in Belleair, Fla.

Meanwhile, the first scheduled women’s major of the year, the ANA Inspiration, has been rescheduled for Sept. 10-13 in Rancho Mirage, Calif. The previously scheduled event in that slot, the Cambia Portland Classic, is moving to Sept. 17-20.