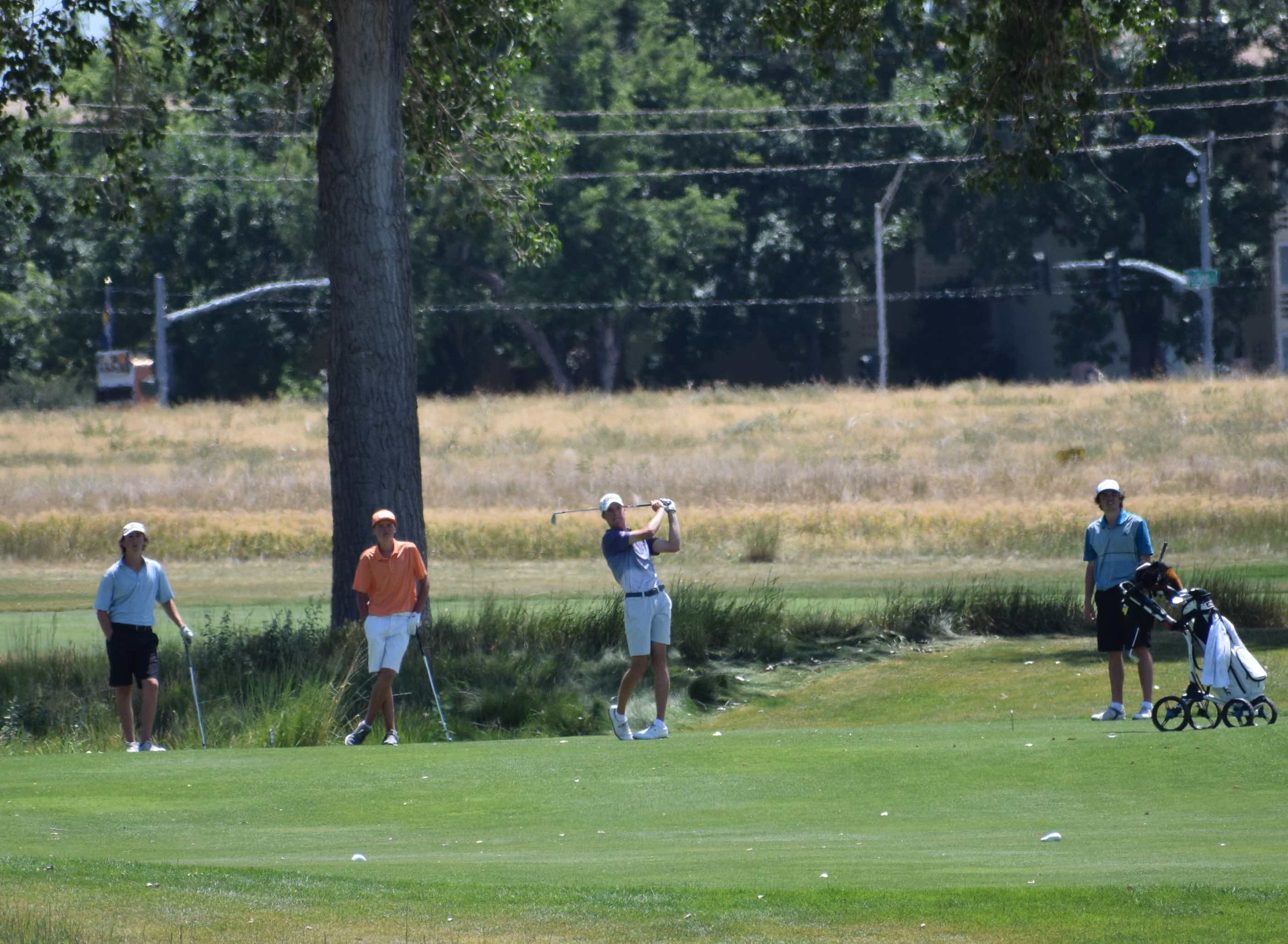 Next month, CommonGround GC will host a single-day ‘100 Hole Hike’ to raise money for Youth on Course; pledges are now being accepted

Single-day golf marathons have long been popular ways to raise money for good causes while having some fun — and getting plenty of exercise.

In Colorado, for instance, there used to be a popular annual event called the Colorado Open Golf Marathon, a 108-hole outing which benefited Craig Hospital and other causes.

A decade ago in conjunction with the Senior PGA Championship coming to Colorado, the Colorado PGA conducted a 100-Hole Challenge to raise funds for the March of Dimes and the Colorado PGA Foundation.

In 2011, Jim Colton, a member at Ballyneal in Holyoke, walked 155 holes in a single day to raise money for caddie Ben Cox following a serious ski accident. That led to the Hundred Hole Hike which supported fundraising efforts of golfers who would walk at least 100 holes in a day to benefit philanthropic efforts.

And now, the single-day golf marathon idea has returned in another incarnation. In an effort to support the Youth on Course initiative, the Junior Golf Alliance of Colorado has joined more than a dozen other major golf organizations across the country in participating in “100 Hole Hikes” in September and October. Youth on Course is an ever-growing non-profit program which makes golf more accessible to juniors by capping their cost for a round at $5 at participating facilities.

In the case of Colorado, the Hike will take place all day long on Sept. 8 at CommonGround Golf Course, which is owned and operated by the CGA. On that day, five participants plan to play 100 holes — all while walking — on holes 10 through 18 at CommonGround.

Indeed, including the distance between greens and tees, the Hikers at CommonGround can expect to walk well over 20 miles on Sept. 8. In other words, pretty close to marathon distance.

Barnhart and the other four Hikers — CGA vice president Gary Albrecht; CGA manager of caddie development Emily Olson; and Shane Houska and Brandon Kuhl, the fathers of two Colorado junior golfers — are seeking donated pledges that will benefit Youth on Course in the state. (To pledge, CLICK HERE.)

Barnhart said a realistic fundraising goal for the five Colorado Hikers would be $15,000.

Nationwide and in Canada, Youth on Course includes 95,000 members, and over the years the program has now subsidized more than 1 million rounds. About 1,400 courses total in 37 states and Canada participate in the YOC program. Over the last 14 years, roughly $8 million has subsidized Youth on Course rounds.