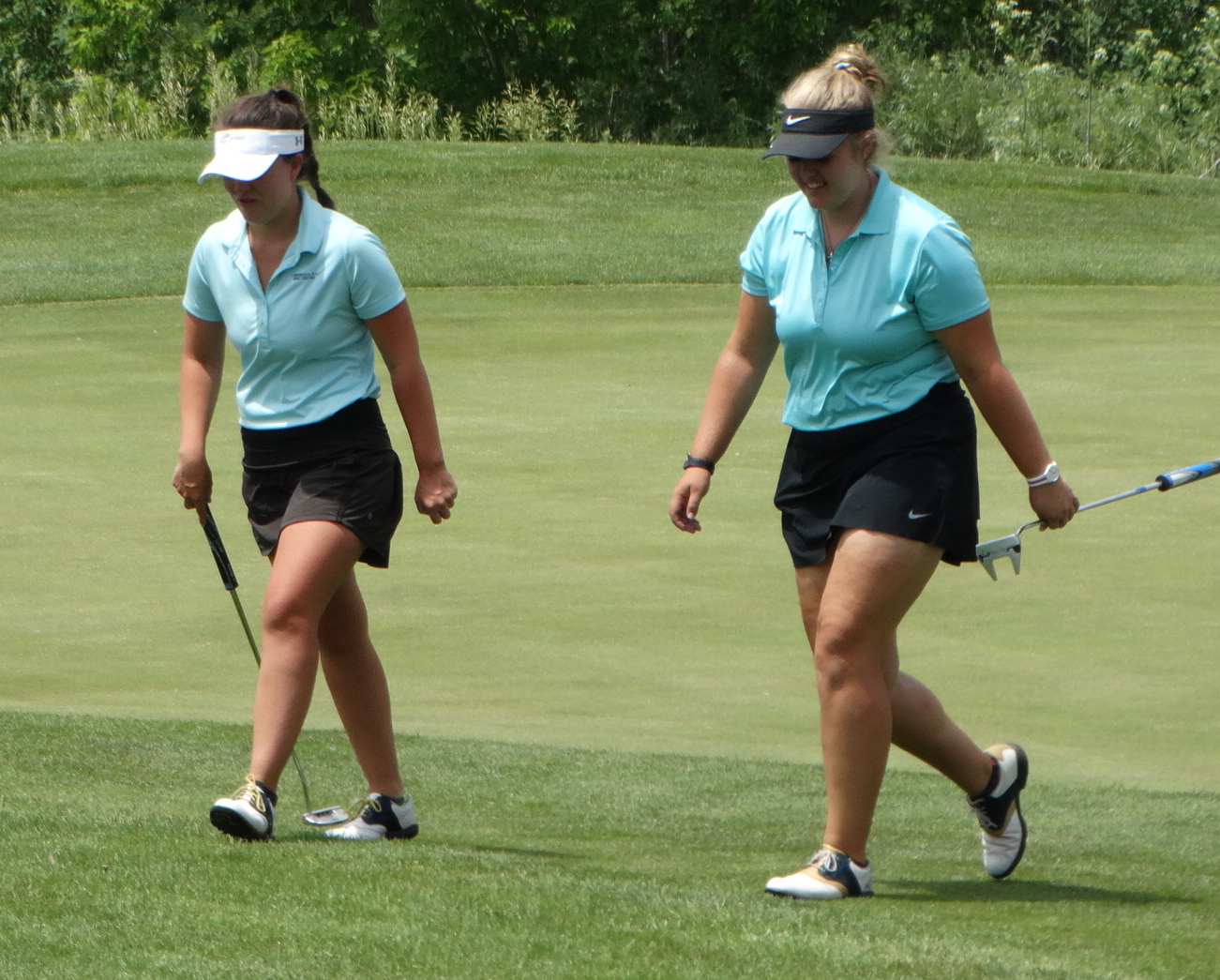 Perhaps it’s only fitting that the CGA women’s championship season begins on June 4.

After all, that day has been designated Women’s Golf Day for 2019.

The CGA women’s opener, the Mashie Championship, year-in and year-out has proven to be the most popular of the association’s women’s tournaments.

This year, for instance, the event will be held Tuesday through Thursday (June 4-6) at two sites — Perry Park Country Club in Larkspur and the Country Club at Woodmoor in Monument — with players switching courses the first two days before Perry Park hosts Thursday’s final matches.

The format is four-ball match play — the better ball of each team counts each hole. The competition will be broken up into 13 flights — championship through 12th.

In the eight-team championship flight, Colorado Golf Hall of Famer Janet Moore will be seeking her record ninth title in the event, with her partner this week being Sloane Post. Moore’s last victory in this event was 2017 with Susie Roh.

For Tuesday’s tee times for the Mashie, CLICK HERE.