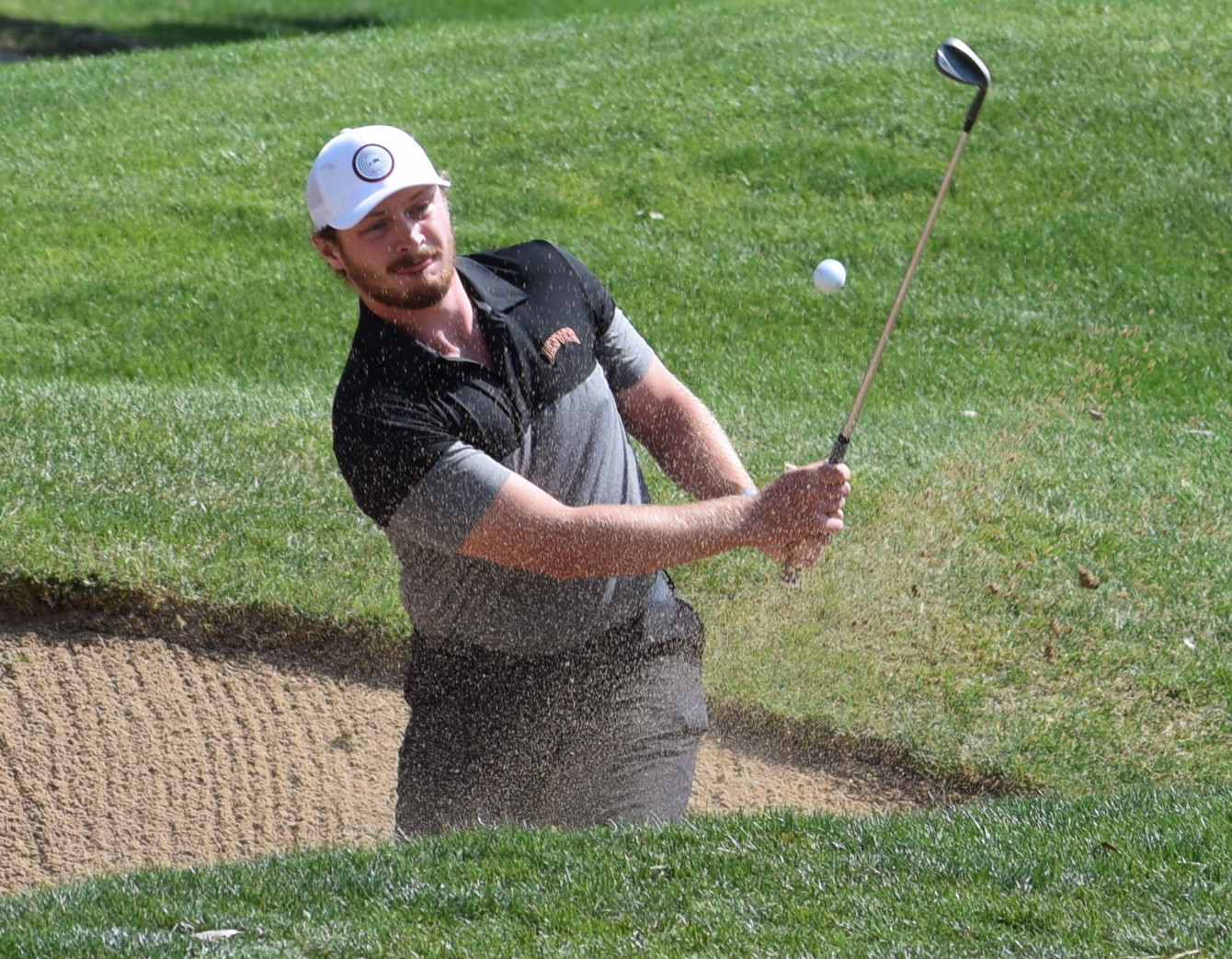 The University of Denver men’s golf team finished 10th out of 17 schools on Wednesday in the Pioneers’ long-delayed first tournament ever under new head coach Trake Carpenter.

DU struggled in the first and third rounds and played well in the second in their season opener, the Arizona Intercollegiate in Tucson. They ended up at 37 over par for three rounds, 40 strokes back of team champ Arizona.

Jackson Solem, a senior from Longmont, led the way for DU individually, finishing 17th out of a 96-man field. He went 76-70-72 for a 5-over-par 218 total. Brad Reeves of Arizona claimed the individual title at 209.

— DU senior Camille Enright tied for third place individually out of 18 competitors in the women’s season-opening Match in the Desert, which concluded on Monday in Gold Canyon, Ariz.

Amid cold, windy and rainy conditions, Enright carded scores of 69-75 for an even-par 144 total, which left her a stroke behind co-champs Alexandra Forsterling and Linn Grant of ASU. Enright chalked up five birdies, three bogeys and a double bogey over the two days.

For all the scores from the Match in the Desert, CLICK HERE.