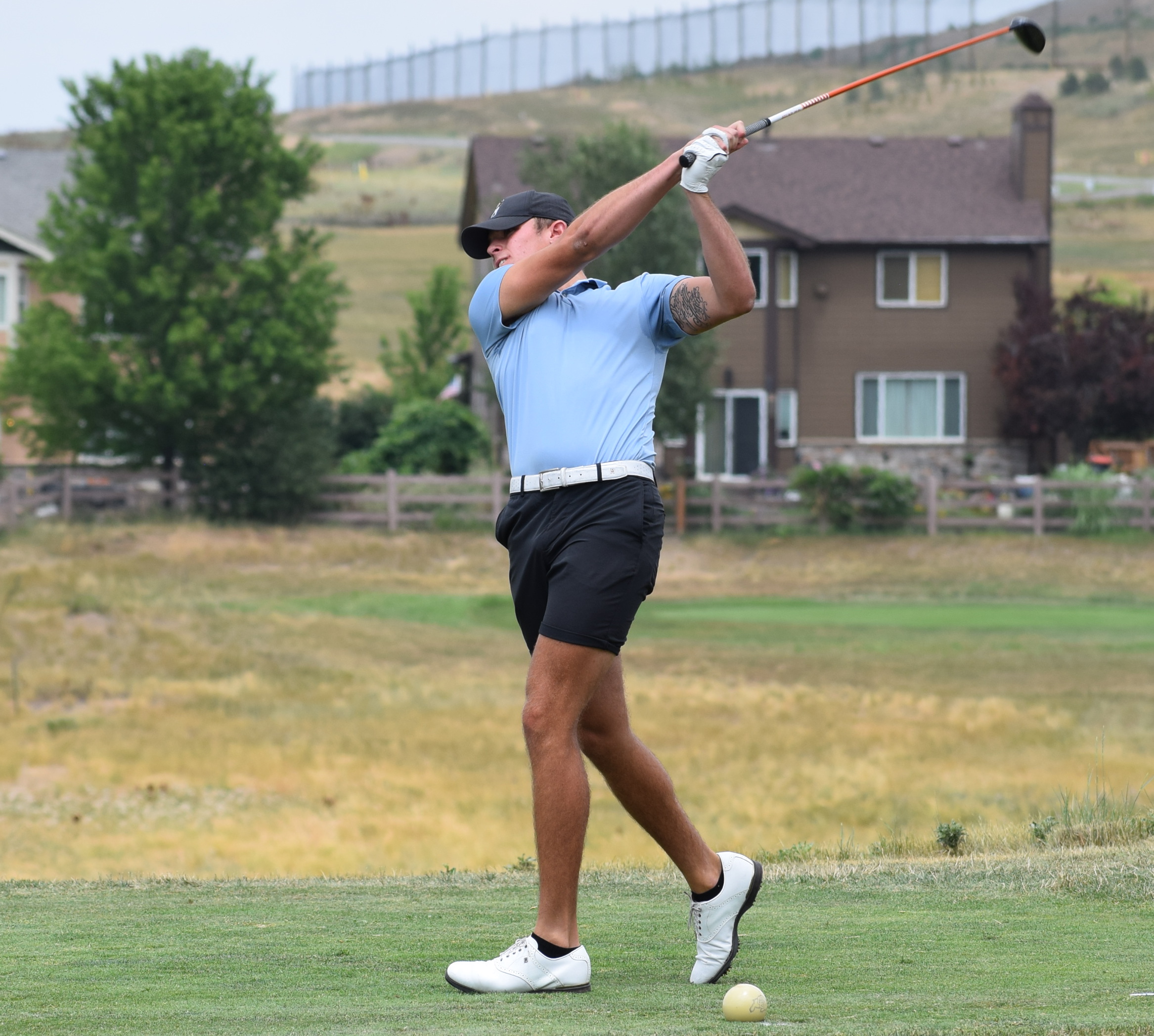 CU's Canon Olkowski made an eagle and 16 birdies over three rounds at the Saguaro Amateur.

University of Colorado golfer Canon Olkowski, who grew up in Grand Junction and now lives in Las Vegas, tied the best final-round score and finished tied for second place out of a field of 112 players at the Saguaro Amateur in Maricopa, Ariz.

Olkowski shot a 4-under-par 68 on Monday to end up at 10-under 206, one stroke behind champion Tucker Allen of Tolar, Texas, a University of Oklahoma golfer.

Olkowski played his final six holes in 4 under par, making an eagle on No. 16. For the round, he carded an eagle, five birdies and three bogeys. Over 54 holes, the 20-year-old chalked up an eagle, 16 birdies and eight bogeys.

Another player from a Colorado-based school, Connor Jones of Westminster and the University of Denver, also posted a top-10 on Monday, tying for 10th place. He went 72-67-72 for a 211 total.

For all the scores from the Saguaro Amateur, CLICK HERE.