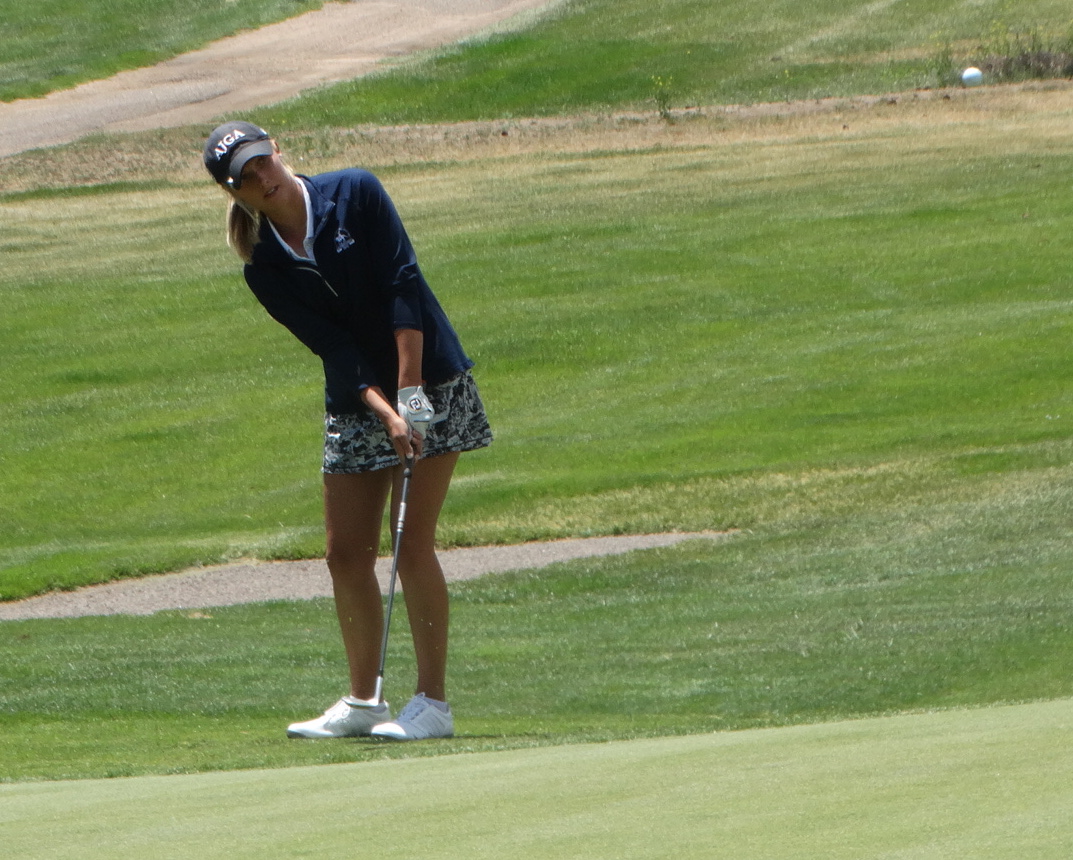 Coloradan Schalk, former CU golfer Choi will be honored by Sportswomen of Colorado

A former and a future University of Colorado women’s golfer have earned the golf awards that will be handed out this year by the Sportswomen of Colorado.

When the Sportswomen hold their 45th annual awards celebration on March 10 at the Denver Marriott Tech Center, female athletes from a wide range of sports will be honored for 2018 performances, including two in the golf realm.

In being honored for the third time by the SOC, Schalk will go into the organization’s Hall of Fame.

Meanwhile, winning the college golf honor from the Sportswomen of Colorado was Robyn Choi, who spent 2 1/2 seasons as a CU golfer. Choi, who qualified in Colorado for the last two U.S. Women’s Opens, earned her LPGA Tour card in the fall by finishing 45th in the LPGA Q-Series and will begin her 2019 season this week at the ISPS Handa Vic Open in her native Australia.

Choi led CU in stroke average in the fall semester and also during her sophomore season,  2017-18, when her 72.69 sets a program record for a single season.

In all, 52 awards — and the Sportswoman of the Year honor — will be presented on March 10. The awards celebration will be emceed by Susie Wargin and Marcia Neville.