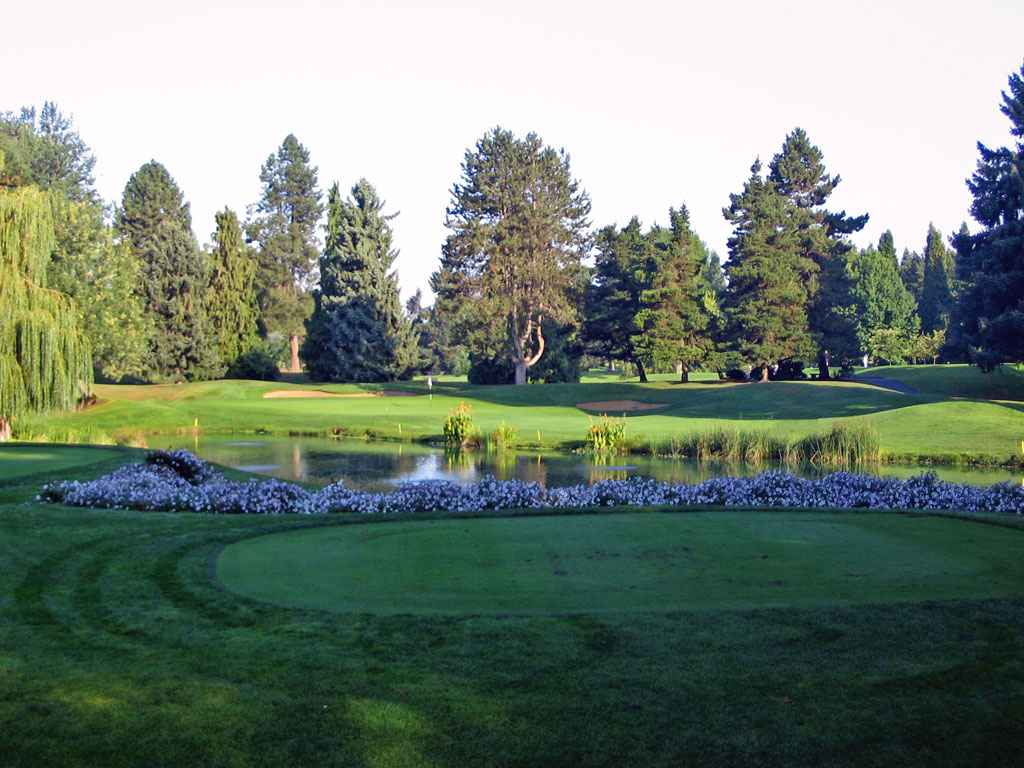 Portland, Ore. – Columbia Edgewater Country Club in Portland, Ore. will host many of the top amateur golfers in the world this week for the 55th Pacific Coast Amateur Championship.

The championship, hosted by the Pacific Northwest Golf Association, will be played July 19-22, 2022. This will be the first time that Columbia Edgewater Country Club has hosted the championship.

Click here to visit the championship portal for tee times, player information, photos and to follow along with live scoring.

Recent Pac Coast champions include Will Zalatoris (2016), Doug Ghim (2017), Isaiah Salinda (2018), Quade Cummins (2019) and Devon Bling (2021). Other past champions that went on to have success on the PGA TOUR include Aaron Wise, Andrew Putnam, Jason Gore, Billy Mayfair and Ben Crane, among others. Zalatoris and Wise are currently in the top-40 on the PGA TOUR’s FedExCup Standings.

The championship routinely attracts the top amateur golfers from around the world. It remains the West Coast’s elite-level event that is circled on all amateur golf calendars in North America and around the globe. This year’s championship includes players from 10 different countries and Puerto Rico.

Notable players in this year’s elite field include:

Much of the recent success of the championship can be directly attributed to the quality of the venue, and 2022 will continue that tradition.

“Columbia Edgewater Country Club is honored to showcase our championship golf course to the world’s best male amateur golfers,” said Bryan Tunstill, the club’s PGA director of golf. “Over the many years of this prestigious event, numerous Columbia Edgewater members have qualified for and competed in this championship at some of the finest golf venues in the West. We’re excited that we have the chance to reciprocate the favor, and we look forward to the world-class competition that will be conducted.”

Troy Andrew, executive director of the Pacific Coast Golf Association, concurred, saying, “The rich history, prestige and championship layout of Columbia Edgewater makes it an ideal venue for the Pacific Coast Amateur. They have hosted many great amateur and professional championships and the course will most definitely do its part in identifying the best player as our champion this year. The quality of our field and our ability to continuously recruit the game’s best amateurs is directly attributed to the reputation and quality of the venue selected to host. We are extremely grateful to the membership of Columbia Edgewater Country Club for their support in hosting this championship.”

Opened in July 1925 along the banks of the Columbia River that separates the states of Oregon and Washington, Columbia Edgewater Country Club was designed by Pacific Northwest Golf Hall of Fame architect Arthur Vernon Macan, who designed many of the Northwest’s premier courses. During its 97-year history, Columbia Edgewater has been the site of numerous championships and events, including the PGA TOUR’s Portland Open, the LPGA Tour’s Safeway Classic and Portland Classic, U.S. Open Sectional Qualifying and the Oregon Amateur. More information about the club can be found at www.cecc.com.

About the Pacific Coast Golf Association

About the Elite Amateur Golf Series

Launched in 2022 to challenge “The Best of the Best” in amateur golf, the Elite Amateur Golf Series (EAGS) aligns the top amateur championships in a collective competition, the Elite Amateur Cup. In addition to hosting the best players, Elite Amateur Cup events are contested at renowned venues and have the longest history of identifying the next great champions of the game. EAGS events hold a proven track record of conducting the most challenging competitive tests, making the championships among the majors of amateur golf. The seven founding championships that comprise the series have a distinguished history hosting the top talent and competitive play in amateur golf. These championships are the Sunnehanna Amateur, Northeast Amateur, North & South Amateur, Trans-Mississippi Amateur, Southern Amateur, Paciﬁc Coast Amateur and the Western Amateur. For more information visit eliteamateurgolfseries.org.