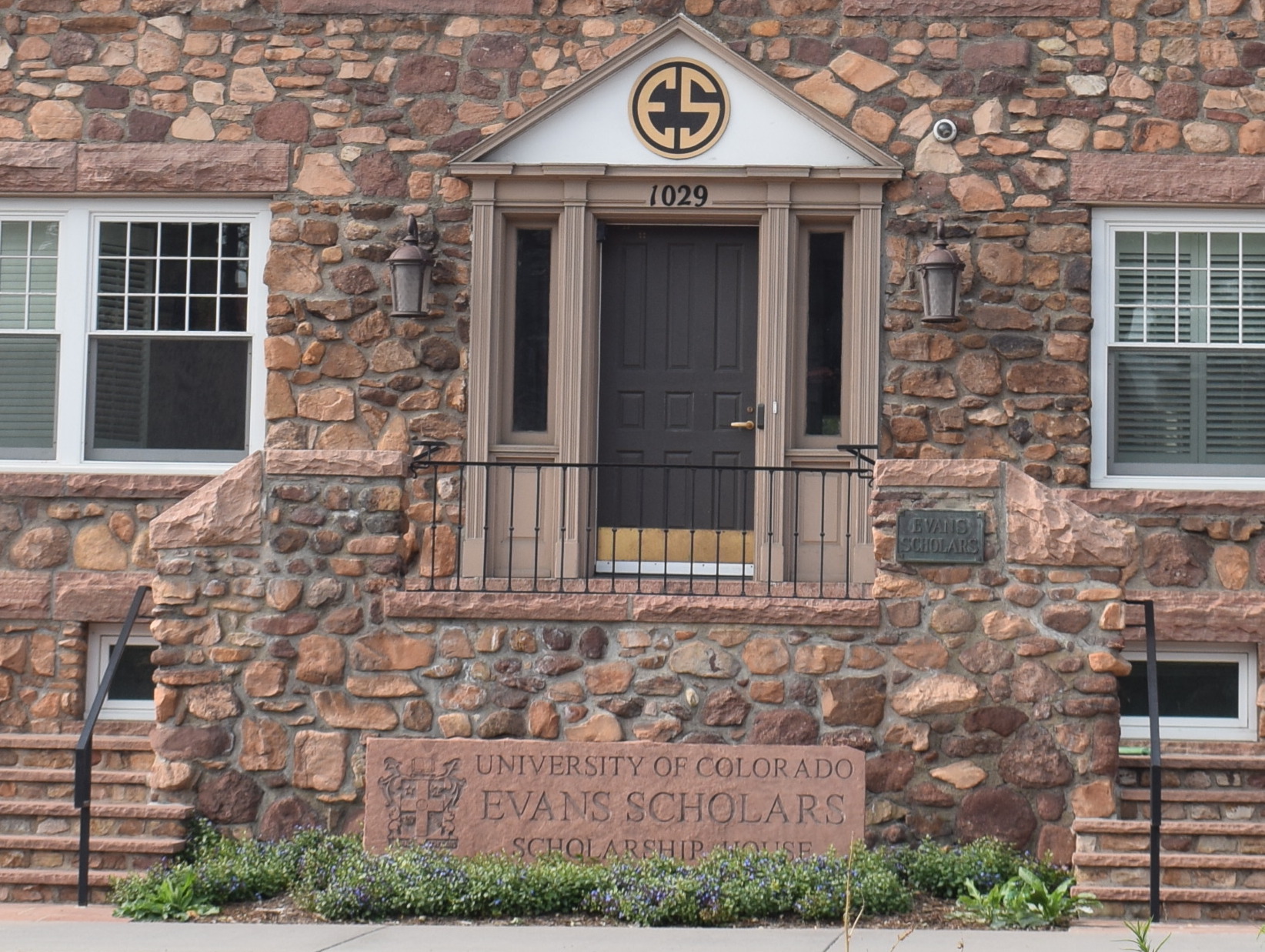 When the Solich Caddie & Leadership Academy launched nine years ago, co-founder Geoff “Duffy” Solich noted that part of its reason for being was “to get kids into the (Evans Scholars) pipeline.”

In that respect — and in many others — the Academy has been an unqualified success. In fact, judging by this week’s announcement about the most recent Colorado recipients of Evans Scholarships for caddies, the Academy is very much hitting its stride.

Fourteen Colorado caddies, which matches a single-year high for Colorado in the last quarter-century, have been awarded full-tuition and housing Evans Scholarships to the University of Colorado for terms beginning in the fall. And a record seven of the 14 started caddying at the Solich Caddie & Leadership Academy.

An Evans Scholarship is estimated to be worth $120,000 if renewed for four years — though the amount can vary significantly depending on the individual case. Currently, 1,045 Evans Scholars are enrolled at 19 universities across the country.

“We’re changing the lives of 14 young men and women,” said Kevin Buggy, chairman of the Illinois-based Western Golf Association, which administers the scholarship nationwide. “Each of these deserving young students epitomizes what our program has been about since its creation in 1930. Their dedication, hard work and sacrifice is humbling, and we are honored to be able to help them pursue their dreams.”

As for the Solich Caddie & Leadership Academy, it has indeed become a pipeline for Colorado caddies to become candidates for the Evans Scholarship.

The Solich program promotes the use of caddies by paying their base fees through an educational grant, with participating golfers having the option of adding a tip. The Academy also features a robust leadership element, with each participating youngster not only caddying but required to attend leadership classes and do community-service work each summer.

Meanwhile, two more of those who earned Evans Scholarships to CU this week are the first from The Broadmoor Caddie & Leadership Academy, which was inspired by the Solich Academy and the Solich brothers, George and Duffy, who were CU Evans Scholars themselves in the late 1970s and early ’80s.

The Solich Caddie & Leadership Academy was launched at CommonGround Golf Course in Aurora and expanded to Meridian Golf Club in Englewood and to Grand Junction. Typically, Denver-based Solich caddies spend a couple of years at CommonGround or Meridian before moving on to loop at some of the longest-standing caddie programs in the area — such as Cherry Hills Country Club, Denver Country Club, Lakewood Country Club, etc.

With these seven Evans Scholar recipients from the Solich Caddie & Leadership Academy, 29 SCLA “graduates” have earned the scholarship all time.

“With a lot of my counterparts at school, I used to get made fun of for being a caddie,” said Simon Seyoum of Denver, who started as a Solich Academy caddie before going to Cherry Hills. “Throughout my time, I grew to love (caddying) more and more, and I’m always proud whenever I’m around my friends to say I am a golf caddie. I always recommend, especially for their younger siblings, to find a caddie program.”

Meanwhile, The Broadmoor CLA debuted last year, though the first year of on-course caddying is expected to be 2021.

And this year marks the first time a Solich Academy caddie from the Grand Junction chapter has earned the scholarship. Kalea Potter of Palisade High School, who caddied at Tiara Rado Golf Course, established that “first.”

“It means a lot,” she said. “I think it will definitely be something good for the younger kids (in the program) to look up to. I can show them that dedication to anything and using the skills that you have to try to make a difference can really propel you pretty far. And (I can show them) how important caddying can be to your future.”

Four of the incoming Evans Scholars are residents of Aurora, while three come from Denver, two from Colorado Springs and one each from Aspen, Basalt, Lakewood, Littleton and Grand Junction. In other words, a nice cross section of the state.

The 14 Evans Scholar recipients were selected out of 36 Colorado applicants following a selection committee meeting — held via Zoom for the first time in Colorado’s case — conducted on Jan. 26. About 100 people made up the committee this year, including alums of the program, CGA leadership, PGA professionals and WGA directors, among others. Nationwide, 845 applications were received this school year, with 300 caddies being chosen for the scholarship.

The 14 caddies selected this year include six young women.

Five of those chosen caddied at Cherry Hills, giving the club close to 50 CU Evans Scholars all time. Meanwhile, two picked this year are from The Broadmoor, two from Lakewood CC, two from Roaring Fork Club in Basalt, and one each from Columbine Country Club, Cherry Creek Country Club and Tiara Rado.

Here are the 14 new Evans Scholars from Colorado:

— Katherine Kachel of Colorado Springs; Doherty High School; Caddied at The Broadmoor Golf Club and is a member of The Broadmoor Caddie & Leadership Academy.

— Karris Kelbel of Colorado Springs; Cheyenne Mountain High School; Caddied at The Broadmoor Golf Club and is a member of The Broadmoor Caddie & Leadership Academy.

— Ethan Sevier-Barrios of Aurora; graduate of Regis Jesuit High School and currently a freshman at Metropolitan State University of Denver; Caddied at Cherry Hills Country Club and at the Solich Caddie & Leadership Academy.

The Colorado selection meeting is one of more than 20 conducted nationwide by the Evans Scholars Foundation.

The Evans Scholarship was established in 1930 by Charles “Chick” Evans, winner of a U.S. Open and two U.S. Amateurs. The scholarship has produced more 11,320 graduates, including 508 from CU since the 1960s.

Over the last 91 years, the Evans Scholarship has provided more than $435 million worth of tuition and housing aid to caddies. The annual scholarship costs for the program run about $25 million.

Evans Scholars typically excel academically, with a cumulative college GPA of 3.4, and a 95 percent graduation rate.