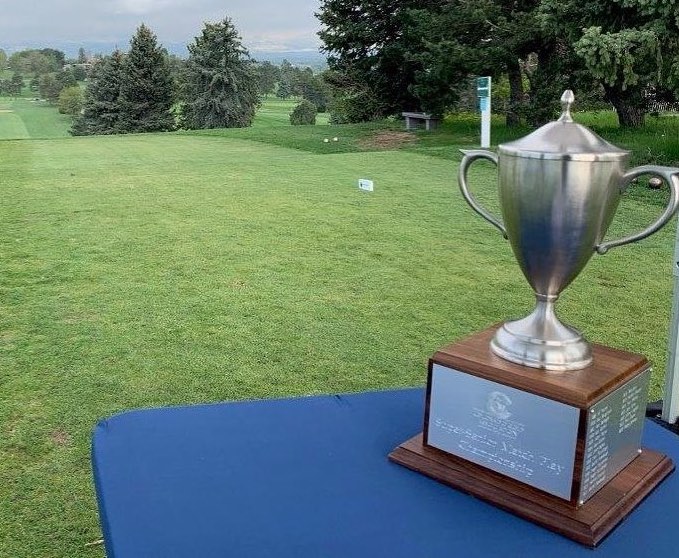 Three days after winning the title in the CGA Senior Match Play, Robert Polk of Colorado Golf Club began his quest for a CGA Super-Senior Match Play championship with a victory on Monday in round-robin pod play at Flatirons Golf Course in Boulder.

Moore, a two-time winner of this event, defeated Spencer Wendt of the Ridge at Castle Pines North, 7 and 5, while Polk beat Bernie Buescher of Bookcliff Country Club 3 and 1.

Moore, a Colorado Golf Hall of Famer, has now won his last six matches in the Super-Senior Match Play, dating back to last year. Meanwhile, Polk is 8-0 in matches contested over the last eight days in the Senior Match Play and SS Match Play.

Harry Johnson of Eagle Ranch Golf Course, who won the SS Match Play in 2018, scored a 4 and 3 victory over Jim LeMar of Meadows Golf Club. But 2019 champion Sean Forey of The Club at Rolling Hills dropped his first match, with Dave Bullock of Cherry Hills Country Club beating him 2 and 1.

Pod play will continue on Tuesday and conclude on Wednesday morning, with the winner of each four-player pod advancing to the knockout rounds, starting with Wednesday afternoon’s quarterfinals. The semifinals and finals are set for Thursday.