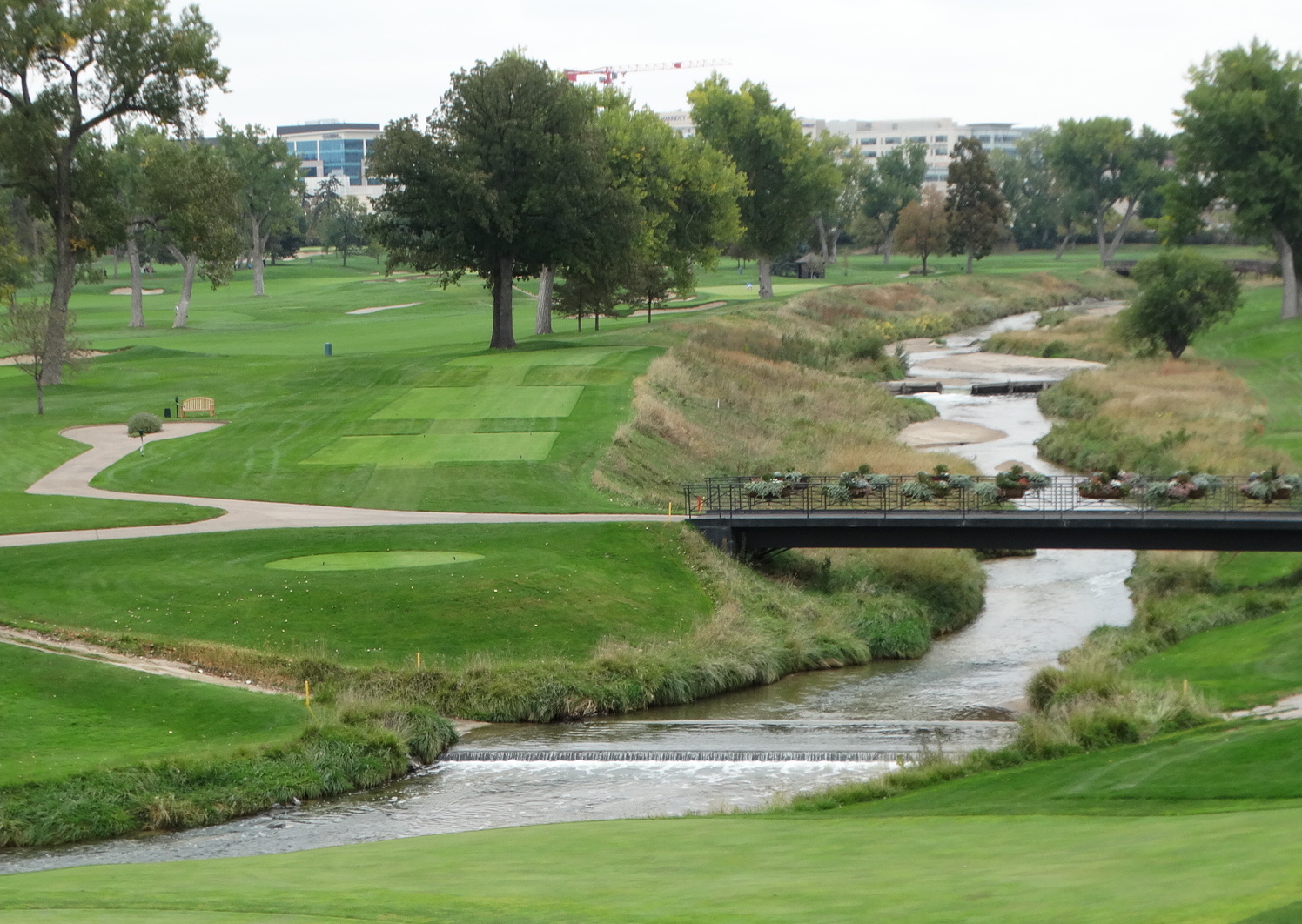 A view of part of the golf course at Denver Country Club.

Trans-Miss Amateur, which has produced champions such as DeChambeau, Morikawa and Champ in recent years, will be played at Denver CC in 2022

At a point when big-time golf tournaments are being canceled and postponed left and right due to concerns about the spread of the coronavirus, we interrupt this message to note the addition of a significant amateur championship to the Colorado lineup in the not-too-distant future.

In the summer of 2022, a tournament will come to the Centennial State whose champions over the last seven years have included Bryson DeChambeau, Collin Morikawa and Cameron Champ. Those three, by the way, have now accounted for eight PGA Tour victories and average one win every 20 starts on golf’s top tour.

The event in question that they all won?

The storied Trans-Miss Amateur Championship, a tournament which will be contested at Denver Country Club in 2022 — July 12-15 that year, to be exact.

“It’s a big deal for us. We are happy to host it,” said Steve David, PGA director of golf & athletics at Denver Country Club.

The last time the Trans-Miss was held at DCC, David had just been hired at the club, in 2010. That year marked when the event returned to allowing college-age players to compete in the championship. From 1987 through 2009, the Trans-Miss was a mid-amateur tournament, meaning it was limited to players 25 and older. In another change starting in 2010, the championship went to stroke play after being a match-play affair from its inception in 1901 through 2009.

In 2010 at DCC, Scott Pinckney and Kevin Tway went to a playoff with 6-under-par 204 totals, with Pinckney prevailing on the second extra hole.  The top three finishers that year included two players who have since won on the PGA Tour — Tway and Max Homa. (Pinckney has finished as high as second in a PGA Tour event.)

“Their goal, if you talk to the Trans-Miss, is to try to make it one of the elite amateur tournaments in the country — as it was at one point,” David said.

The year 2017 is a good example of what kind of finish is now possible for the Trans-Miss, as Champ won and Morikawa tied for second.

Regarding Coe — who’s considered one of the all-time career amateur greats — he won two of his four Tran-Miss titles in Colorado — in 1949 at The Broadmoor and in 1952 at Lakewood CC. At The Broadmoor, Coe would go on to lose to Nicklaus in the final of the 1959 U.S. Amateur.

The Denver Country Club course competitors encountered for the 2010 Trans-Miss certainly will be a significantly different one than they’ll face in 2022.

University of Denver alum Gil Hanse, the master plan consulting course architect hired by DCC in 2011, completely renovated the bunkering at the club. There’s also been significant work done on the trees and on Cherry Creek, which runs through the course. And starting this fall, the plan is for Hanse to oversee moving six greens — those on hole Nos. 1, 7, 8, 11, 14 and 17.

“So if anyone played here 10 years ago, it’s going to be completely different for them,” David said.