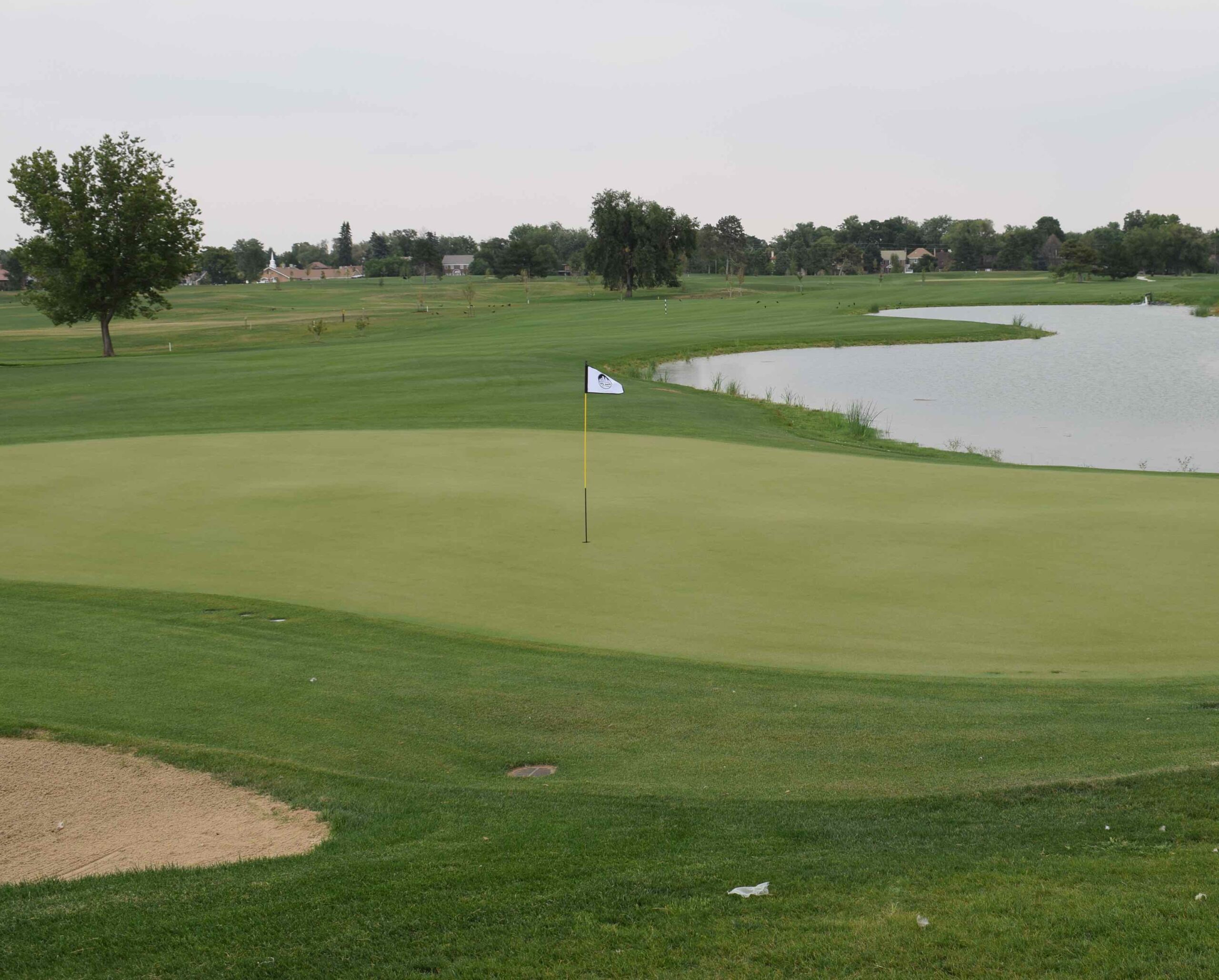 City Park Golf Course in Denver will reopen to the general public on Tuesday.

Dylan Rottner of Denver will go down as the first tournament winner at the newly redesigned City Park Golf Course in Denver.

He’ll also go down as the only person to finish under par in the 2020 Denver Men’s City Amateur, which concluded on Sunday.

In the first tournament held at the renovated City Park GC, which will reopen to the general public on Tuesday after being closed for 34 months, Rottner shot a 3-under-par 67 on Sunday to finish at 2-under 138, good for a three-stroke victory.

On Sunday, Rottner eagled the par-5 13th hole and added four birdies to go along with two bogeys.

For all the scores from the Denver Men’s City Amateur, CLICK HERE.