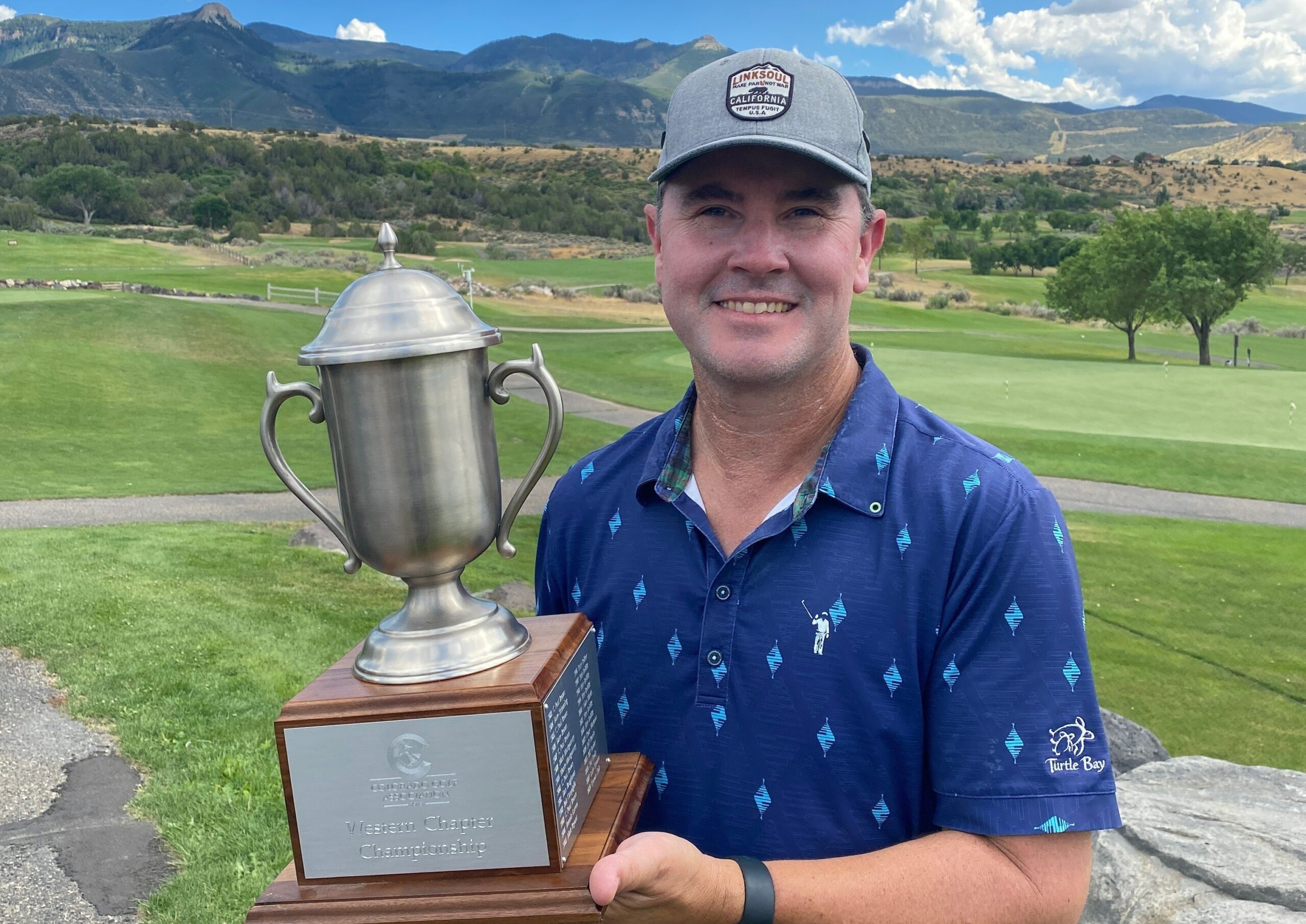 Reigning CGA Mid-Amateur Champion, Matt Zions of Denver shot rounds of 64 and 69 at Battlement Mesa Golf Course in Parachute, Colorado to win the CGA Western Chapter Championship.  Zions’ 36-hole total of 11-under par 133 gave him a four-shot win over Xan Anderson of Hiwan who finished in solo second after a closing-round 66, the low round of the day.  Defending champion, Bryan Rusin of Overland Park Golf Course tied for third at five-under par along with Hunter Swanson of Green Valley Ranch Golf Club, Sean Thomas of Bear Dance and Peter Grossenbacher of Eaton Country Club.

Roger Walters of Rifle took the Senior Division with rounds of 69 and 74 for a one-under par score of 143.  Scott Patterson of Eagle and Bill Bolgar of The Ridge at Castle Pines North tied for second at four-over par 148.