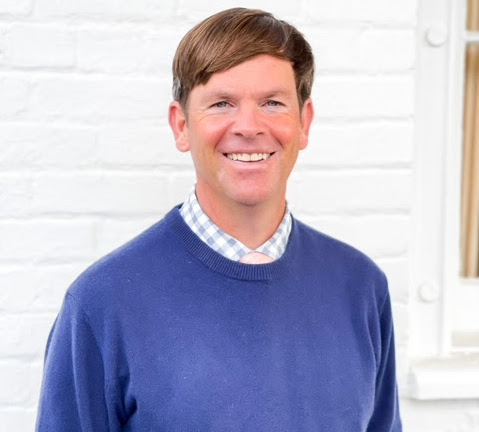 All that makes the hiring of a head golf professional no small matter.

Head golf pro No. 7 in the 99-year history of the club was recently named, with Andrew Shuck landing the prestigious position most recently held by John Ogden. Ogden departed the club last fall to take a similar position at Muirfield Village Golf Club, founded by Jack Nicklaus in Dublin, Ohio. Muirfield Village annually hosts the Memorial Tournament, one of the PGA Tour’s most prestigious tournaments outside the major championships.

Shuck comes to Cherry Hills after serving as PGA head pro at Charlotte (N.C.) Country Club for the last decade. Prior to that, he was head pro at the Ocean Forest Golf Club in Sea Island, Ga., and at McArthur Golf Club in Hobe Sound, Fla.

Shuck, who graduated in 1995 with a degree in business administration from Methodist University in Fayetteville, N.C. In 2017 he earned the Carolina PGA’s Bill Strausbaugh Award, which recognizes a PGA pro for mentoring and teaching fellow PGA professionals. Twenty-one former assistant pros under Shuck have gone on to become PGA head pros.

During Shuck’s time at Charlotte CC, the club hosted the 2018 U.S. Mid-Amateur Championship.

Upcoming for Cherry Hills in the not-so-distant future is arguably the most prestigious amateur championship in the world, the U.S. Amateur, in 2023. It’ll be the third U.S. Am held at Cherry Hills, following the 1990 and 2012 editions.