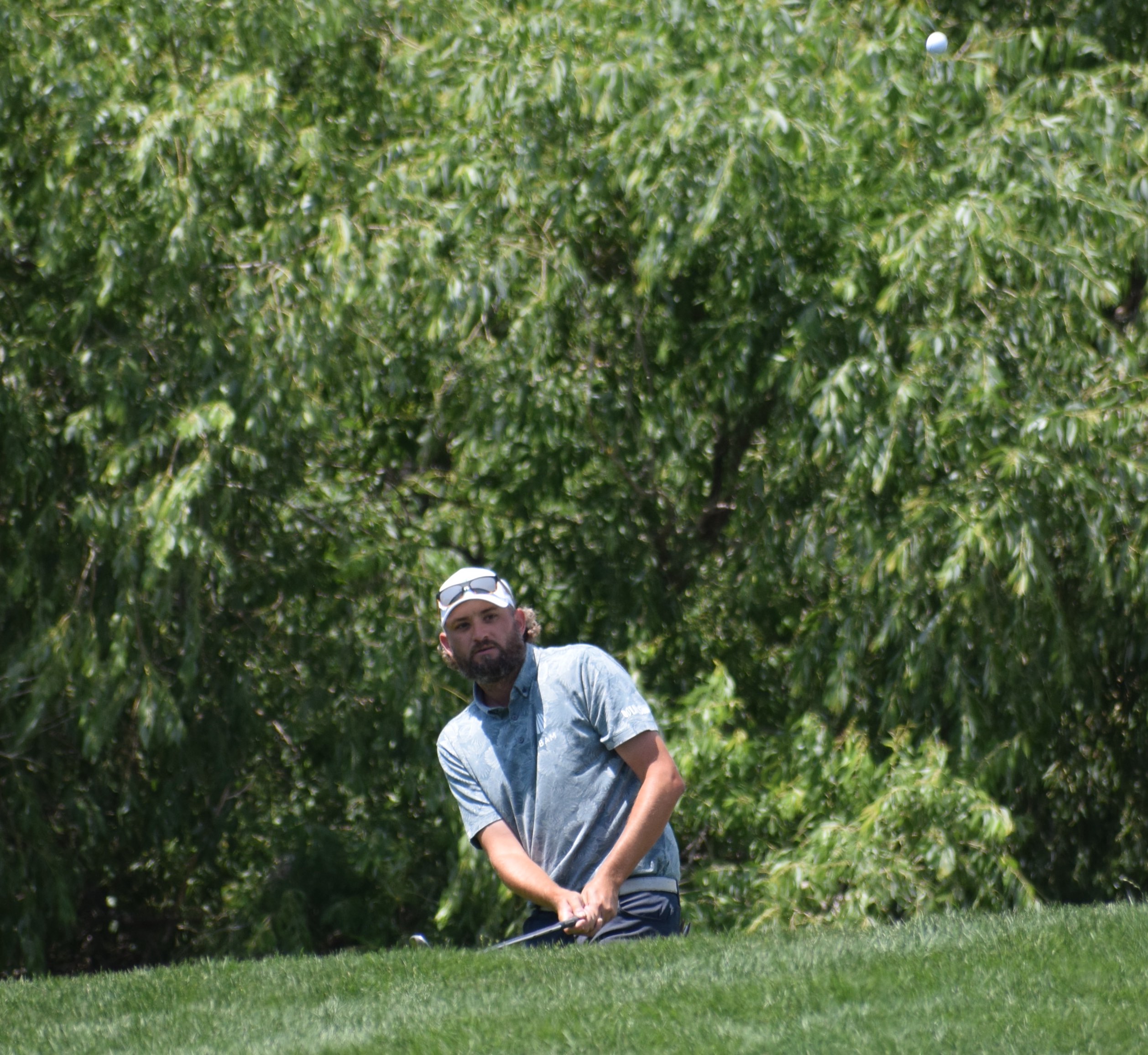 Gunner Wiebe has accomplished plenty since finishing sixth in the 2022 Inspirato Colorado Open.

At 34 years old, Colorado native Gunner Wiebe is playing in some of the most notable events of his career as a professional golfer.

The Kent Denver grad and 2010 CGA Player of the Year earned his DP World Tour card in the fall after going through all three stages of Q-school. Then he posted two top-20 finishes on the circuit in late November and early December. He also placed 47th in the Barbasol Championship in September, marking his first made cut on the PGA Tour.

And now, thanks to receiving a sponsor exemption, Wiebe will tee it up next week at The American Express stop on the PGA Tour, in La Quinta, Calif. It will mark just the fourth PGA Tour start of his career, with the ones before this season coming in 2010 and 2016.

Wiebe is no stranger to southern California as he went college — and played golf — at the University of San Diego — and he was an assistant pro for three years at Bel-Air Country Club in Los Angeles.

The son of Colorado Golf Hall of Famer — and 2013 Senior British Open champion — Mark Wiebe, Gunner is hitting his stride after once thinking his high-level playing career might be over. Just last year, he finished sixth at the Inspirato Colorado Open, marking his fourth top-six finish in the event since 2010.

Also in the field for The American Express, which runs Thursday through next Sunday, are PGA Tour regulars Martin Laird, Wyndham Clark, Mark Hubbard and Kyle Westmoreland, who, like Wiebe, all have strong Colorado ties.


About the Author: Gary Baines owns and operates ColoradoGolfJournal.com