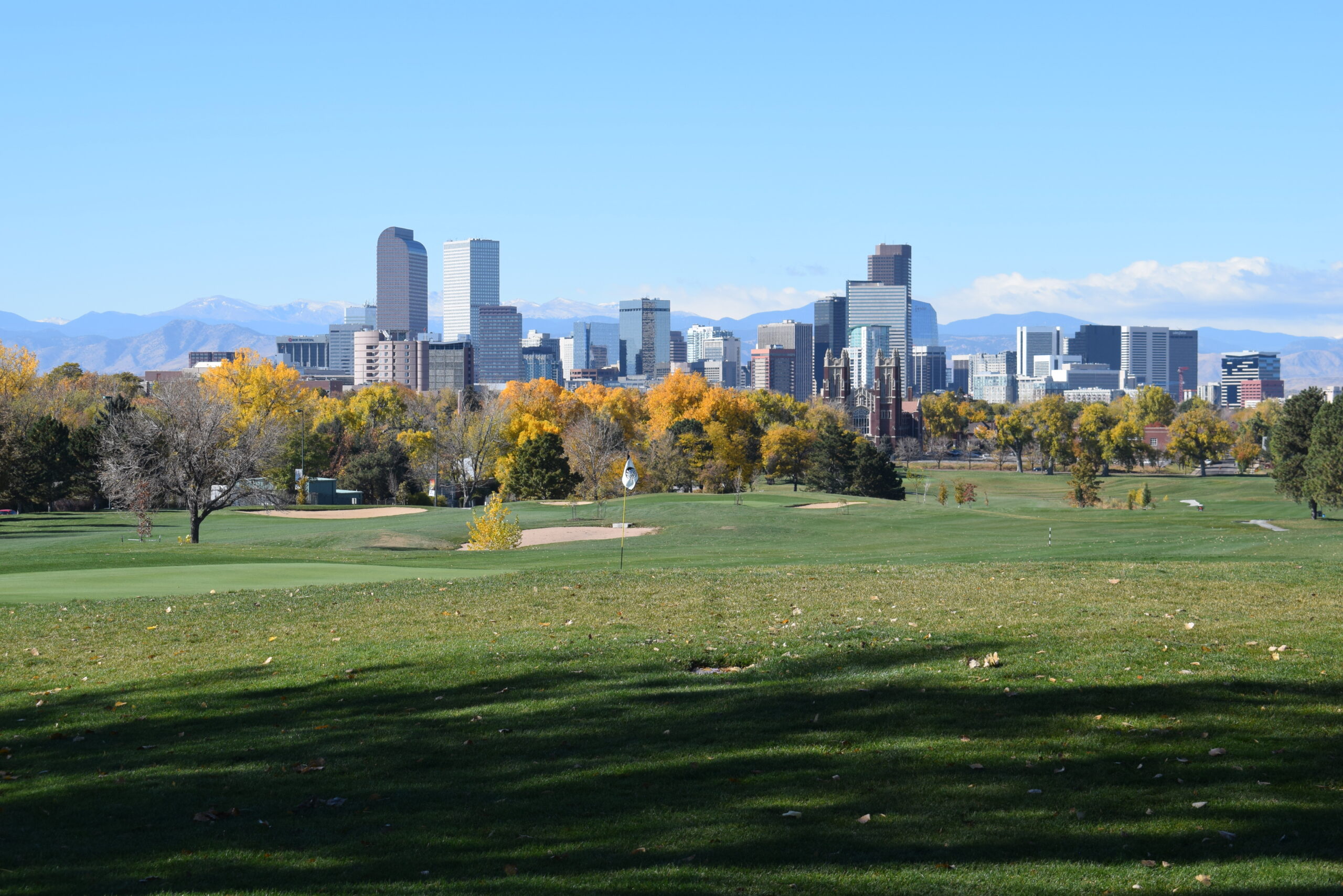 City Park Golf Course in Denver was recognized for its recent renovation.

National best-of lists for golf courses and instructors tend to be a bit repetitive year-to-year. After all, a course good enough to make the grade one year normally stays in the mix, though its exact ranking may change. The same is largely true for instructors who are recognized unless they retire or something unforeseen happens.

But in the case of some of the Colorado courses and instructors that earned such recent recognition from national publications, there is some “new blood” in the mix.

For instance, Golf Digest’s recently published recognition of the Best Transformations includes City Park Golf Course in Denver in the No. 4 spot. And in September, Golf Digest’s “America’s 100 Greatest Public Courses” featured TPC Colorado in Berthoud, home to the Korn Ferry Tour’s TPC Colorado Championship at Heron Lakes in the No. 89 spot.

In Golf Digest’s “50 Best Teachers in America”, published on Nov. 30 and done by peer voting, Nick Clearwater from GOLFTEC in Englewood was previously on the list, but made a big jump — from No. 33 to No. 22. And, though Jim Hardy, who checks in at No. 15 nationally, is listed for Texas, he also lives in the Gunnison area for half the year. (His wife is Marilyn Hardy, the 2020 CGA Women’s Senior Stroke Play champion.)

Meanwhile, in the new Top 50 LPGA Teachers of the Year list, Elena King from ExperienceGolf, who often instructs at CommonGround Golf Course in Aurora, made the national grade.

And not all recent lists that included Colorado entries were limited to just the U.S. For instance, Ballyneal in Holyoke came in No. 54 in Golf.com’s ranking of the Top 100 Courses in the World.

In any case, whether courses or instructors have been on such lists before or are newcomers, here are several relatively recent national best-of rankings that feature Colorado-based honorees:

GOLF DIGEST’S BEST TEACHERS IN EVERY STATE (FOR COLORADO)

TOP 50 LPGA TEACHERS OF THE YEAR

GOLF.COM’S TOP 100 COURSES IN THE WORLD

This is what Golf Digest had to say about City Park’s renovation, completed from 2017-20 and done by Todd Schoeder, with Hale Irwin serving as a consultant and playing a big big role in designing the four-hole First Tee course:

“Located in one of the city’s oldest neighborhoods across the street from the Denver Zoo, this course has been a pillar of public golf since it opened in (1912). But the land had a greater service to offer than just golf — over the last several years the property has been reengineered to collect stormwater, holding it in a retention basin to prevent it from flooding area homes. In the process, designer Schoeder orchestrated an entirely new course, and somehow managed to also squeeze in an expanded practice area, a 4-hole short course and a new clubhouse site into the confined acreage.”