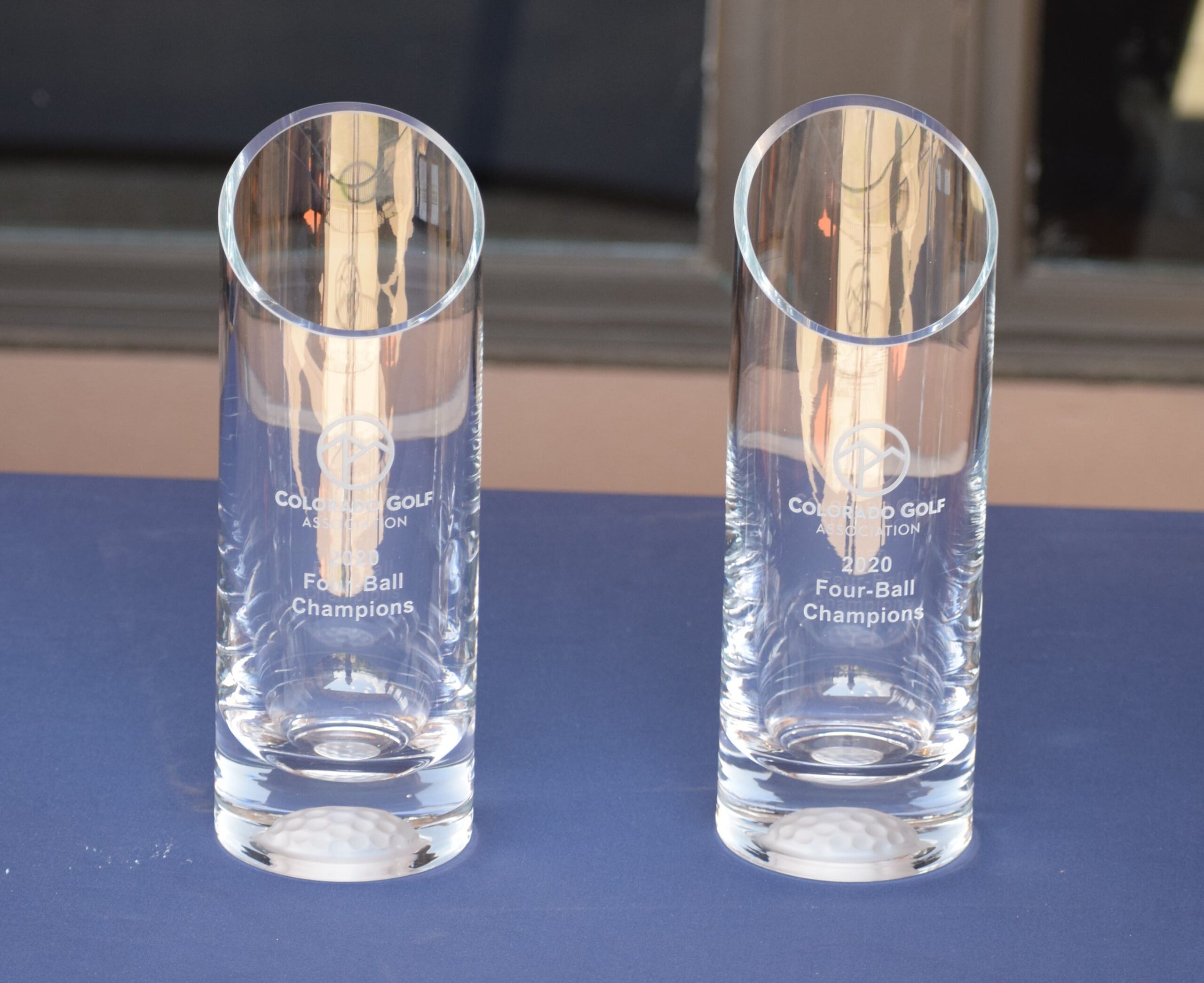 After winning his third CGA Mid-Amateur in late September and finishing seventh at the CGA Fall Amateur in early October, the golfer from Golden teamed up with Bryan Rusin of Overland Park Golf Course to grab the lead after Friday’s opening round of the CGA Four-Ball Championship.

Thayer and Rusin played their final 12 holes on Friday in 7 under par in the better-ball format, with Rusin making six birdies during that stretch and Thayer four to supplement the one he carded on the third hole. The pair tied for eighth place at last year’s championship.

Soule and Sahlman, who prevailed in a playoff to win last year’s CGA Four-Ball, matched 65s with Alex Johnson and Nickolas Lamke of CommonGround. Soule and Sahlman birdied their final three holes on Friday, while Johnson and Lamke played their last four holes in 3 under.

The 54-hole tournament, which features 52 two-man teams, will continue through Sunday.

For all the scores from Legacy Ridge, CLICK HERE.