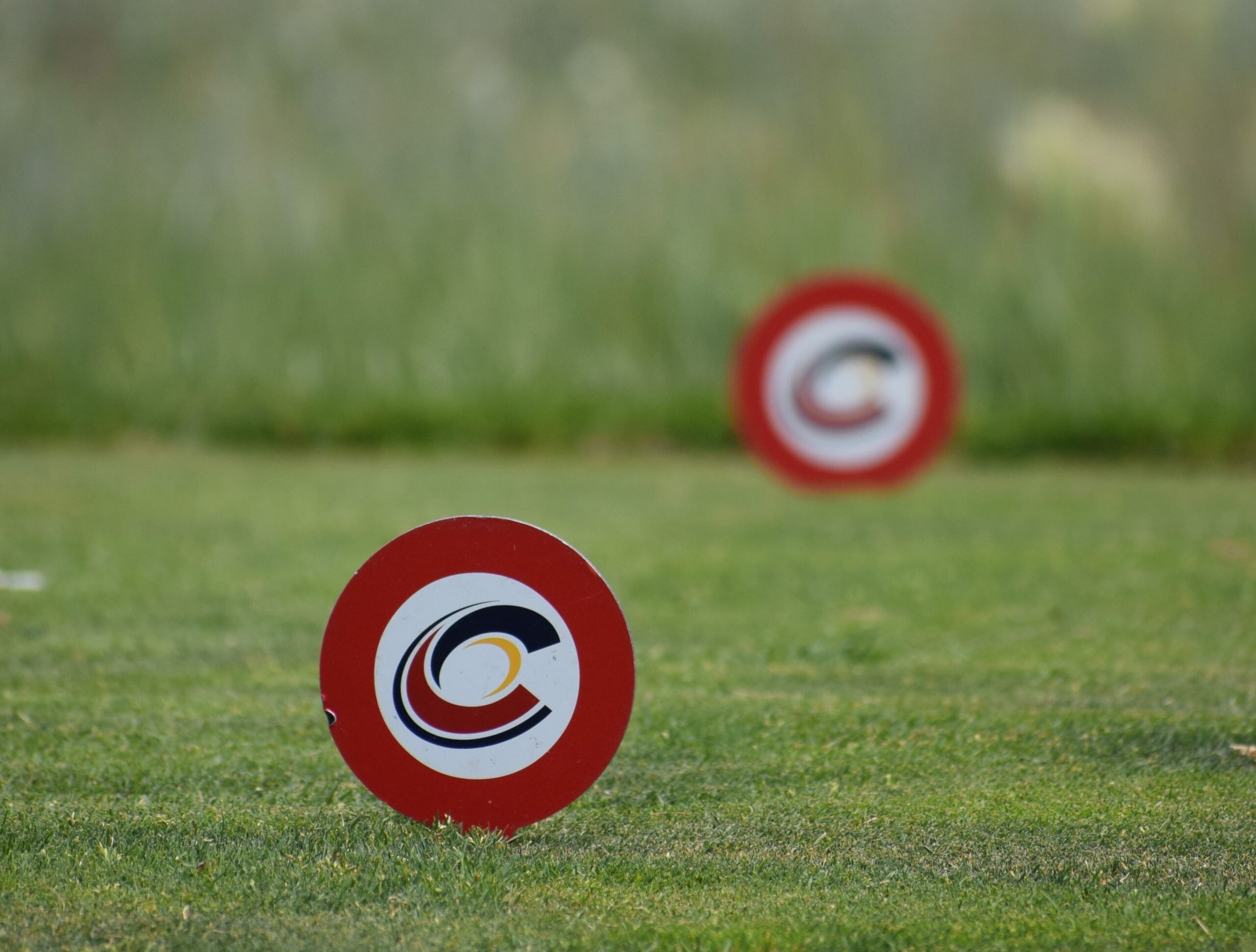 A boy who won a state high school golf individual title earlier this week and a girl who is just 14 years old hold the leads after Saturday’s windy first round of the Junior Golf Alliance of Colorado Tour Championship at Denver Country Club.

Connor Downey of Edwards, who claimed the 3A high school championship on Tuesday, shot an even-par 71 and holds a one-stroke lead in the boys competition. And Hadley Ashton of Erie is three ahead in the girls tournament after opening with a 5-over-par 76.

Downey played his final seven holes in 3 under par on Saturday, with an eagle on the par-4 third hole (his 12th) sparking the late charge. For the day, he finished with an eagle, three birdies, three bogeys and a double bogey.

Hunter Swanson of Denver, the JGAC Boys Player of the Year in 2020 and the top boy in the Tour standings this season, trails Downey by one. The University of Colorado-bound golfer made two birdies and three bogeys.

On the girls side, Ashton was 5 over par through four holes on Saturday, but rallied with birdies on 6, 8 and 9 before going 3 over on the back nine. She carded three birdies, five bogeys and a triple bogey.

Timbre Shehee of Mead was the only other player in the girls tournament to break 80 as she posted a 79. Shehee played her final 10 holes in even par.

Lily Nelson of Commerce City sits in third place at 80.

The final round of the boys and girls tournament — the fourth major of the JGAC season — will be held on Sunday.

For all the scores from Denver CC, click on the following: BOYS, GIRLS.