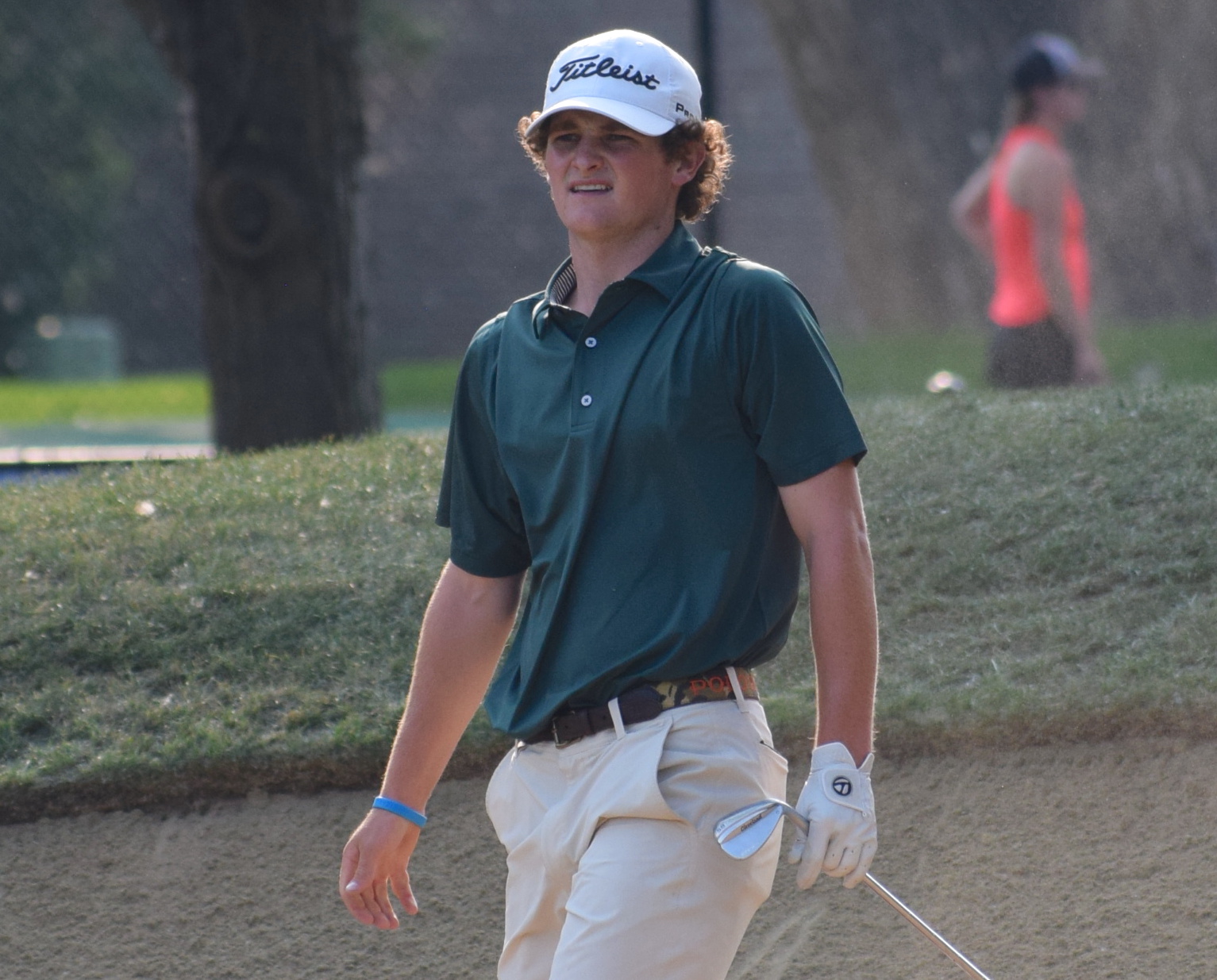 Connor Jones of Westminster will be competing in the U.S. Amateur at Oakmont next month.

Three days after Connor Jones qualified in Fort Collins for the U.S. Amateur, the hometown college golf team announced on Thursday that he will be transferring to Colorado State University and joining the Rams this coming season.

Jones played his first two seasons of college golf at the University of Denver, and on Monday he joined a DU teammate from 2019-21, Jackson Solem, in earning the two available berths to next month’s U.S. Am. But each of the last two summers the Pioneers’ head coaches (Erik Billinger in 2020 and Trake Carpenter in 2021) have resigned to take jobs outside of college coaching.

So now Jones, a 19-year-old product of Mountain Range High School in Westminster and The Ranch Country Club, will join CSU, coached by Christian Newton, who’s been at the Rams’ helm since 2012. Now the CSU men will have three Colorado products on their team starting in September — Davis Bryant of Aurora, Gavin Hagstrom of Fort Collins and Jordan Jennings of Montrose. In addition, assistant coach Parker Edens grew up in Greeley.

Jones claimed one individual college title while at DU, the University of Northern Colorado Individual Event in late September 2019, where he placed first out of 17 players as a freshman.

CSU also announced the addition of freshman Jay Pabin of Lucas, Texas to the roster.