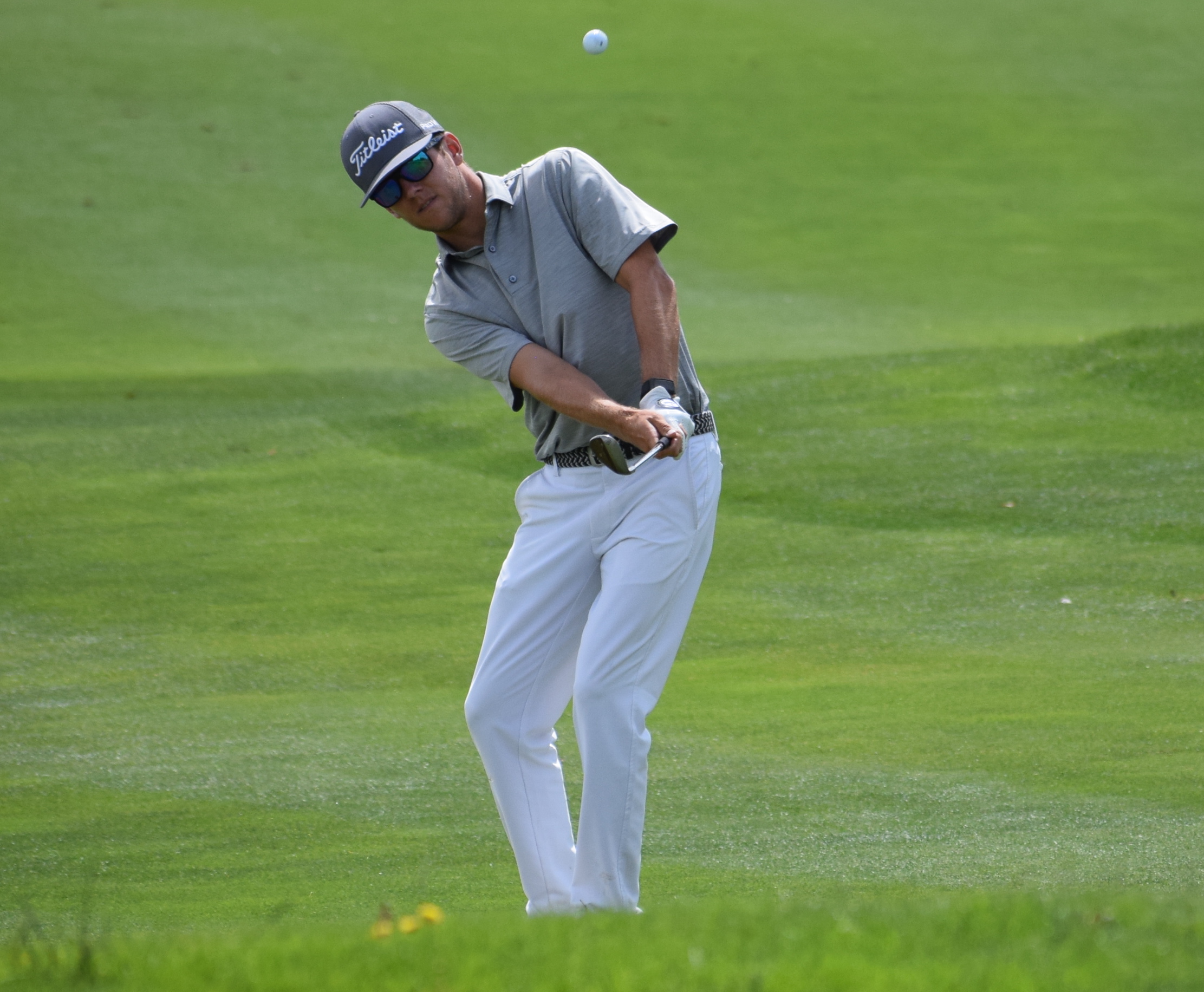 Former University of Colorado golfer Jeremy Paul ran away with a mini-tour title, cruising to a six-stroke victory on Thursday at the SwingThought event in Murrieta, Calif.

Elsewhere on mini tours for players with strong Colorado connections:

— Paige Crawford of Colorado Springs tied for 10th place on Thursday at The Cactus Tour’s event in Queen Creek, Ariz. Crawford posted scores of 70-71-71 for a 4-under-par 212 total, which left her 11 strokes behind winner Kendra Dalton. Crawford earned $605.