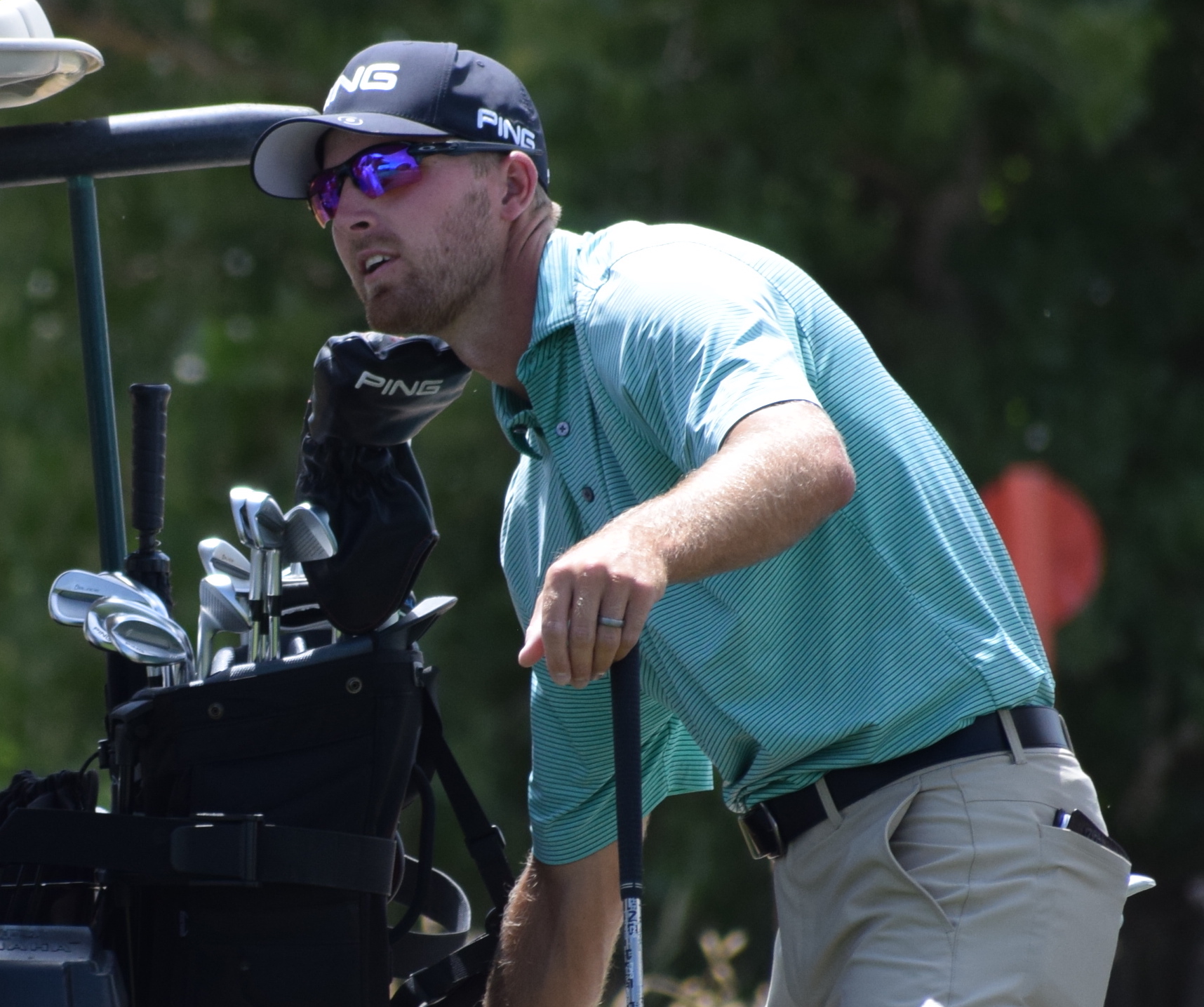 Steven Kupcho earned $5,150 for his runner-up showing on Wednesday.

Two days after his younger sister, Jennifer, finished 30th at the U.S. Women’s Open in Houston, fellow Colorado product Steven Kupcho made a run at the title in a tournament held in the Houston suburb of Kingwood.

The elder Kupcho, who grew up in Westminster and played golf at the University of Northern Colorado, placed second out of a 72-player field at the All Pro Tour’s Kingwood Island Championship that concluded on Wednesday.

Kupcho earned $5,150 for the performance. On an up-and-down Wednesday, he started out eagle-birdie, carded a birdie on 18 and in between recorded one birdie, five bogeys and a double bogey.

For the week, he managed an eagle and a dozen birdies.

For all the scores for the APT event that ended Wednesday, CLICK HERE.

Elsewhere for locals in mini-tour action this week:

— Former University of Colorado golfer Brittany Fan tied for fifth place out of 32 golfers on Wednesday at the Women’s All Pro Tour’s Kingwood Forest Classic in Kingwood, Texas.