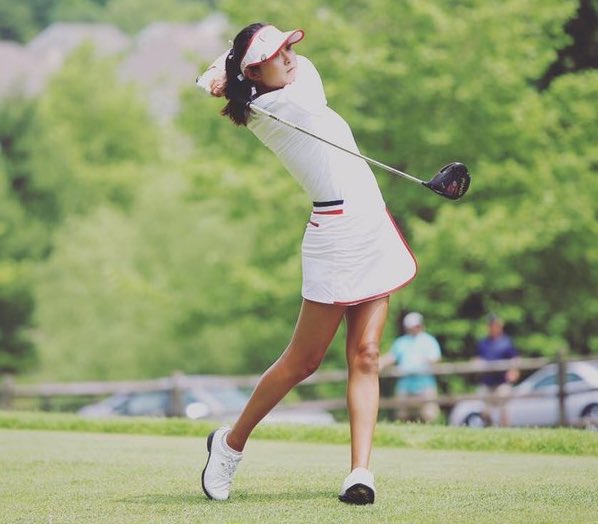 Though the LPGA Q-Series, where at least the top 45 finishers will earn LPGA Tour playing privileges, will go on for another week, it ended on Sunday for Huffer, Lee and Choi. Players needed to be in the top 70 and ties after four rounds in Alabama to advance to the final four, but all three of the golfers with strong Colorado ties missed the mark and will have Symetra Tour status in 2022.

Choi closed with a 70 to finish in 93rd place at 292. She birdied her final hole on Sunday after making 17 straight pars.

Huffer, a two-time CoBank Colorado Women’s Open champion, couldn’t get back on track after an opening-round 69. She went 78-75-74 over the last three days to post a 296 total, good for 104th place out of the 110-player field.

One player who did make it to the last week of the Q-Series was Savannah Vilaubi, the 2021 Colorado Women’s Open winner. She made the cut on the number despite playing her last five holes in 3 over par. A final-round 70 left her at 287.

The final four rounds of the Q-Series will take place Dec. 9-12 in Dothan, Ala.