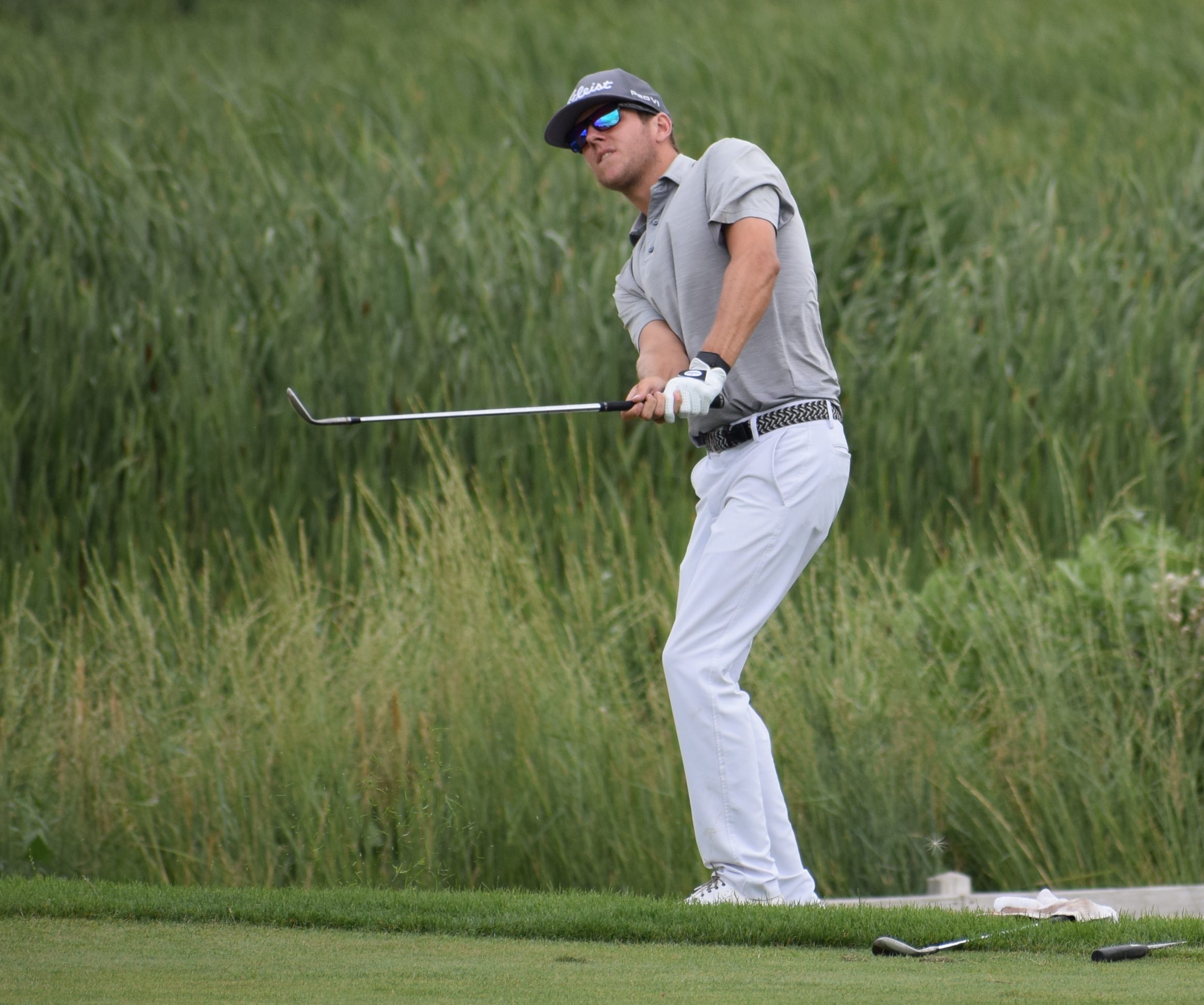 Jeremy Paul made two eagles, eight birdies and a bogey on Thursday.

Two weeks after his twin brother Yannik won a tournament, former University of Colorado golfer Jeremy Paul notched a victory of his own in stellar fashion on Thursday.

Jeremy Paul, who concluded his standout CU career in 2017,  won his second SwingThought event since mid-February, this time closing with a course-record-tying 11-under-par 61 to prevail by one. And by the way, the runner-up was Yannik, so the brothers finished 1-2 out of a 29-man field in Boulder City, Nev.

“I honestly didn’t think I would really have a chance today,” Paul said on SwingThought’s Twitter feed. “I was just trying to play and give myself a lot of chances.”

For all the scores from Boulder City, CLICK HERE.